UN Secretary-General Antonio Guterres on Wednesday announced the appointment of Parfait Onanga-Anyanga of Gabon as his special envoy for the Horn of Africa.

Onanga-Anyanga brings with him extensive experience with the United Nations, having served most recently as the secretary-general’s special representative for the Central African Republic and head of the UN peacekeeping mission in the country, said Guterres’ spokesman Stephane Dujarric.

Onanga-Anyanga was educated in France and Gabon. Born in 1960, he is married with three children.

From 2007 to 2012, he was the Director of the Office of the United Nations Deputy Secretary-General.  Previously, Onanga-Anyanga was Special Adviser to the President of the sixtieth and sixty-first sessions of the United Nations General Assembly (2005-2007) as well as Chef de Cabinet to the President of the fifty-ninth session of the General Assembly (2004-2005).

From 1998 to 2004, he held a variety of political and managerial positions at the Preparatory Commission of the Comprehensive Nuclear-Test-Ban Treaty Organization in Vienna and New York.

Earlier in his career, he was acting Secretary of the United Nations Standing Advisory Committee for Security Questions in Central Africa and served as First Counsellor for Disarmament and Political Affairs at the Permanent Mission of Gabon to the United Nations in New York.

Onanga-Anyanga holds a post-graduate degree in political science from Paris 1 Pantheon-Sorbonne University and a master’s degree in sociology from l’Université Omar Bongo in Libreville.

Born in 1960, he is married with three children. 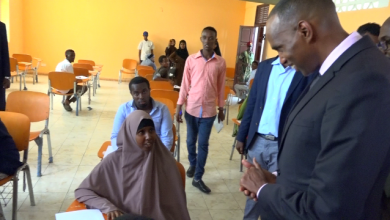 Thousands Of Somali Students Sit For A Unified National Exams 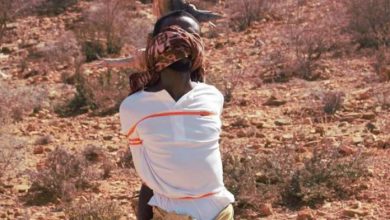 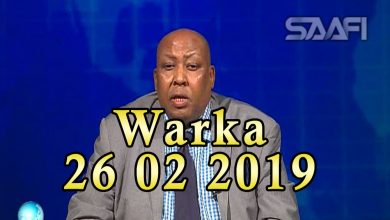 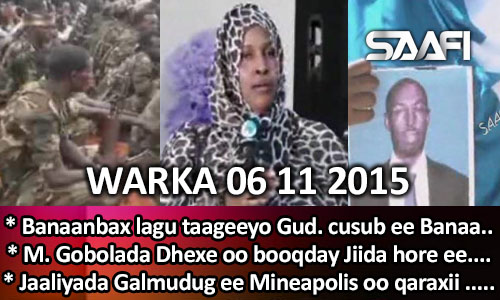 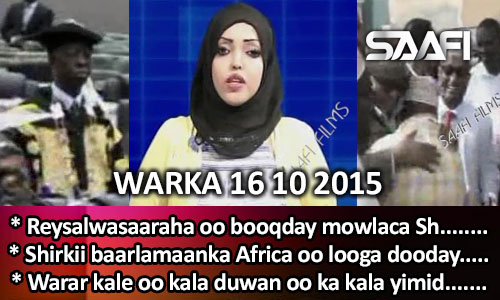 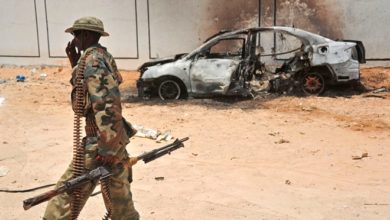