Somalis face some of the toughest living conditions in the world. Millions are struggling to cope with the consequences of drought.

Insecurity is a fact of life for everyone. 2017 has seen many terrible moments, including the devastating bomb on 14 October that ruined so many lives.

But despite these enormous challenges, 2017 has also seen real progress. It is worth dwelling on these at a time when it is only the bad news that dominates media coverage and diminishes the reputation of Somalia.

Famine was averted in the last year, thanks to an effort led by a government that included business, civil society, and the diaspora. International donors were extraordinarily generous.

Aid actors, including the United Nations, local and international non-governmental organizations (NGOs), did a remarkable job to reach those in need, including a million newly displaced persons.

2017 saw a peaceful transfer of presidential power. The new Upper House, representing the regions, came into being. And 80 female members of parliament took their seats, accounting for a remarkable 24 percent of both houses.

The new Federal Government initiated a number of reforms that, if followed through next year, promise to make life better for people. These include an agreement with the Federal Member States on the national security architecture and plans for rebuilding the army and police. A judicial and corrections model have been approved. A national development plan was agreed – the first in decades.

Measures are being taken by the Federal Government to reform revenue collection and financial management. These are setting the country on a pathway that leads both to debt relief, increased public and private sector loans and investment, and more money for basic services and infrastructure.

Parliament has been very busy. Important legislation has been passed, such as the National Telecommunications Act, that signals a greater level of cooperation between big business and government.

Beyond the political turbulence, 2017 has seen both a deepening and broadening of cooperation between the Federal Member States and the Federal Government. This is helping to unblock plans to implement security sector reform, the review of the provisional federal constitution, resource and revenue sharing agreements, and the definition of an electoral model that could see the massive expansion of the number of voters in 2020.

Al Shabaab has retained the capacity to mount spectacular attacks, usually involving large numbers of civilian casualties. It thrives, among other things, on the absence of functional local government and on the many conflicts around the country. The recent signature of a political settlement between Ahlu Sunna Wal Jama’a and the Galmudug administration is a very positive development and bodes well for progress on reconciliation in Galkacyo.

Somalia continued to enjoy a high level of international support in 2017, as evidenced by the international conferences in London in May and Mogadishu in December. The troops of the African Union in Somalia (AMISOM) play an indispensable role, at great cost, in protecting large parts of the country and creating the space for state-building.

So 2017 has been remarkable in many ways. But no one should underestimate the many challenges ahead, and the serious issues that continue to retard and even threaten further progress.

These include pervasive corruption, most obviously in politics, and powerbrokers’ willingness to use violence, or the threat of violence, against opponents. They also include failure to respect the Provisional Federal Constitution, the rule of law and human rights. All of these play into the hands of extremists.

Somalis deserve better than to watch as the most privileged compete for personal gain at a time when they face so much adversity and insecurity. Young people, in particular, expect better; it is their future that is at stake.

Failure to connect politics with meaningful progress, to respect basic rules and to include all players in society, including women, youth, and minorities, risks alienating them and diminishing the goodwill of the international community upon which Somalia remains so heavily dependent.

Lessons can be drawn from 2017, both good and bad. A central one may be that when the most powerful actors cooperate, whether the Federal Government, Federal Member States, parliamentarians, clan elders, business or the international community, great progress can be made. When they do not cooperate, the risks are enormous.

The path to building trusted and accountable institutions and to more democratic government is not a smooth one. The pride and fierce sense of independence for which Somalis are celebrated ensure that it will be colorful, rambunctious and involve many twists and turns.

There should be no place for violence, and respect for basic rules must prevail. Otherwise, the chances will evaporate for mobilizing the alliances and goodwill to address the many challenges ahead – humanitarian, socio-economic, security-related, or in terms of building institutions that are trusted and that can deliver benefits for people.

Personally, I remain optimistic, encouraged by what has been achieved, while aware of how difficult the situation remains. Please accept my best wishes for the new year, and for peace, prosperity, success, and unity among all Somalis.

Somali Army Repels Al-Shabab After Attack On Military Base 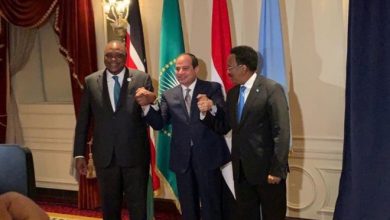 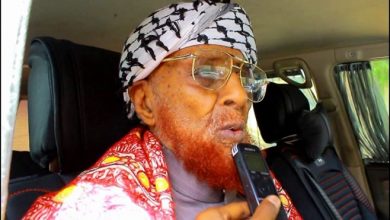 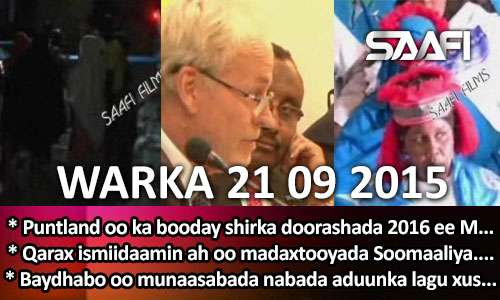 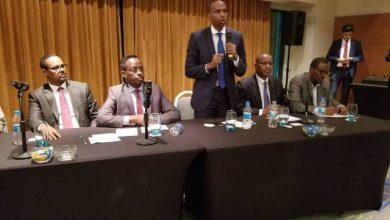 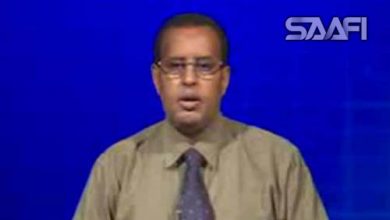 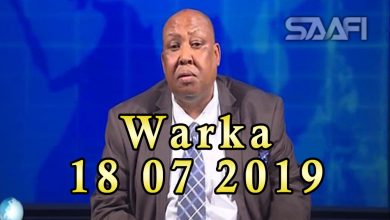