President Uhuru Kenyatta is leading a charm offensive in foreign countries to secure Kenya a seat at the UN Security Council and lobby for support on its position on Somalia as the confrontation between the two countries escalates.

In the last three weeks, the President has met Heads of States or their representatives from 18 countries in Kenya and abroad.

Already, figures from the Controller of Budget show the presidency — occupied by Mr Kenyatta and his deputy William Ruto — spent Sh190 million in the last nine months compared to only Sh36.5 million in 2017/2018, signifying the heightened foreign activities.

On Saturday, President Kenyatta met Caribbean Head of States under the Organisation of Eastern Caribbean States (OECC) and the Caribbean Community (CARRICOM), in Bridgetown Barbados.

On the sideline of the meeting, the President reached out to 10 leaders from the region, asking them to support Kenya’s bid for a non-permanent seat at the United Nations Security Council (UNSC) for the period 2021 to 2022.

“Kenya’s candidature is informed by the critical role the UN Security Council plays in the maintenance of international peace and security,” President Kenyatta was quoted in a statement sent to newsrooms by the Presidential Strategic Communication Unit

At home, President Kenyatta has lobbied the East African Community and leaders of Botswana and Namibia.

Abroad, he has sent emissaries to meetings with leaders of China, Russia and the US, even though these were still non-committal.

Kenya is seeking to win the seat when the UN General Assembly takes up the vote in June next year, hoping to sit on the Council from January 2021 to December of the same year.

The UN Security Council, the most powerful organ of the UN, is charged with maintaining international peace and security. It is also charged with admitting new members to the UN and can approve any changes to the UN Charter, the formative law for the United Nations.

It has 15 members, but only five of them are permanent and hold veto powers, meaning they can stop a substantive decision such as sanctioning a Head of State seen as a violator of global peace. They include Russia, China, France, United Kingdom and the US.

There will be one seat up for grabs for the African continent when the UN General Assembly convenes for a vote in New York in June 2020.

A brochure on the campaign says Kenya wants to contribute agenda of “the times that we live in,” citing new areas of building the economy by harvesting what it is in its waters, and preventing exploitation of its resources.

This strategy, though, is endangered by a simmering dispute with Somalia, which sued Kenya at the International Court of Justice, seeking to redraw the maritime boundary in an area thought to have oil deposits.

The trips by the President come as Parliament encouraged the government to intervene militarily to stop Somalia from claiming a chunk of Indian Ocean islands, which have oil and gas deposits.

If elected as a non-permanent member, Kenya may not vote on substantial issues like those of security; but being on the Council allows opportunity for lobbying, officials argue. For example, the UN Security Council, if it sees the dispute as a potential threat to global peace and security, can encourage parties to negotiate.

Kenya launched a diplomatic offensive at the UN last week, with Foreign Affairs PS Macharia Kamau saying that the addition of Al-Shabaab to the al-Qaeda/ISIL sanctions category would focus “global efforts in tackling the group.”

“It has caused serious havoc, not just on Kenya but the region and the world in general,” Mr Kamau added. “It is important that all global efforts now come together to combat this.”

A group of former high-ranking State Department officials, however, opposed Kenya’s proposal, urging the US to block Nairobi’s push at the United Nations.

The 16 former US government officials warned that the Kenyan proposal could cripple life-saving relief efforts in Somalia. Kenya’s proposal, the second in five years, could go to debate early next month, unless a permanent member of the 15-nation UN Security Council formally objects to it.

Signalling its misgivings this time, the US has already placed a temporary hold on the Kenyan initiative. It expires on August 29, and the opponents of the proposed Shabaab listing are urging the US to block the move altogether.

President Kenyatta has also taken charge of Kenya’s lobbying ahead of the African Union’s vote on who between Kenya and Djibouti should be nominated to contest at the UN’s most powerful body.

Nairobi is seeking a nod from the African Union about its candidature. At the AU Summit in Addis Ababa in February, member states endorsed the continued joint bidding for UN positions.

“The African Union reserves the right to select its representatives for election to the UN Security Council to act in its name and on its behalf,” a communique said then. Traditionally, countries contesting for the same position are often encouraged to reach consensus or surrender for one another. As Djibouti and Kenya have both remained in the race, the AU put up a vote on August 5. Kenya scored 33 out of 49 votes, but there had been an agreement on whether the winner has to get simple majority or two thirds majority.

“The overwhelming majority voted for Kenya. The 16 were abstentions, there was not even (one) against. We are hoping for final vote on 21 August.”

Mr Kamau said Kenya is looking for another overwhelming majority win at the AU. In the campaigns, Kenya is using both bilateral meetings and conferences to lobby. Kenya will host the next session of the ACP-EU Cotonou Agreement Summit in December in Nairobi, which is expected to bring in hundreds of visitors and boost the local economy.

President Kenyatta is also lobbying the countries to support Kenya’s bid to host the Global Service Delivery Model (GSDM) as recommended by the UN secretary-general.

In Barbados, local Prime Minister Mia Amor Mottley hosted a meeting between President Kenyatta and the Organisation of East Caribbean States (OECS) and the Caribbean Community (CARICOM) leaders, where they issued a declaration to enhance ties.

While it wasn’t clear whether the entire bloc endorsed Kenya’s bid, President Kenyatta’s campaign has been hinged on pushing for reforms at the UN, something the Caribbean have argued for in the past.

As part of the initial African Union committee known as the C10, Kenya has been pushing for reforms under AU’s document known as the Common Africa Position.

“We believe our brothers and sisters in the Caribbean and Pacific will continue to be part of the journey that speaks cohesively with one voice in unity of purpose on all aspects of the reform process,” said Mr Kenyatta. 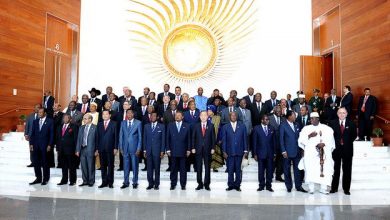 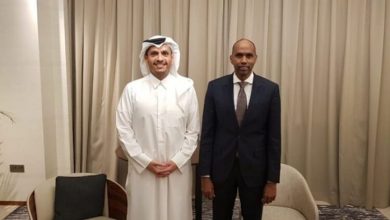 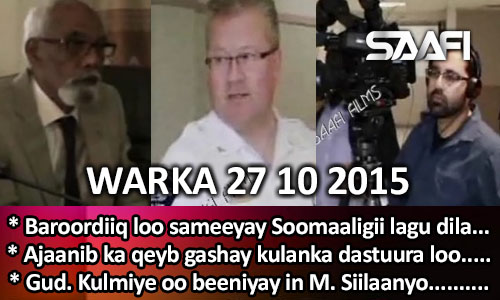 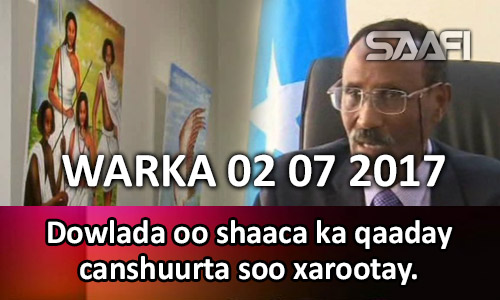 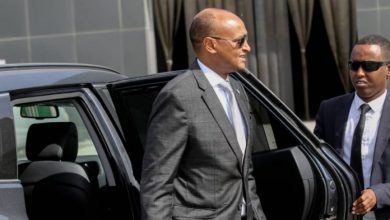