The airport under construction as part of the UAE military base in Berbera will now be converted for civilian use, Somaliland president Muse Bihi has said.

Speaking upon return from the neighbouring Djibouti, Bihi told journalists the construction of the airport will from next week be handed over to a new company to complete the construction works.

“People thought this was a military airport but it be used for civilian purposes,” Bihi said adding the new constructor will be expected to deliver its equipment next week to continue the construction.

It was not however immediately clear if the new changes affects the naval base deal approved by Somaliland parliament in 2017.

Divers Marine Contracting LLC which won the bid to construct the naval base at the cost of $90 million said in a media interview with Bloomberg last November that it would conclude the construction of the base in June 2019.

Somaliland parliament in a majority vote in February 2017 approved UAE’s request to build a naval base in Berbera few months after it also endorsed the $442 million 30 year concession for the construction and operation of the Berbera Port by the UAE government owned DP World.

The agreements sparked sharp criticism from Mogadishu leading to a declaration by the Federal Parliament that the deals were unconstitutional and that DP World should cease its presence in Somalia.

Djibouti has been at loggerheads with DP World resulting in a government takeover of the Dorale Container Terminal which the UAE ports operator had been granted a 30 year concession in 2006.

The London Court of International Arbitration however ruled in August 2018 the concession was ‘valid and binding.

Drone strikes knock out half of Saudi oil capacity, 5 million barrels a day 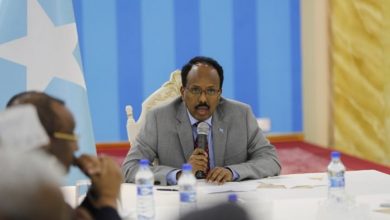 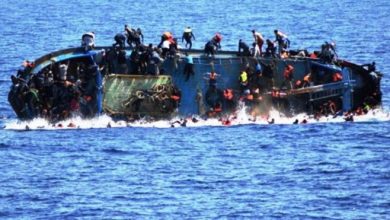 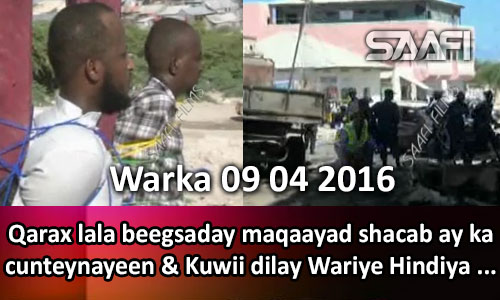 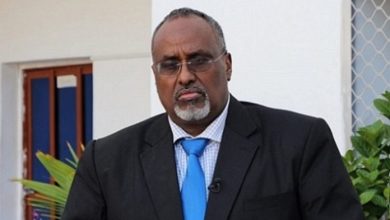 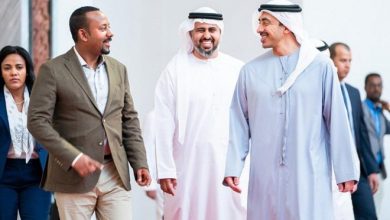