U.S. Vows To Enhance Fight Against Al-Shabab Despite Loss Of Soldier

The U.S. military vowed on Saturday to enhance fight against terrorism posed by al-Qaida and its affiliate, al-Shabab as well as the threat posed by the IS in Somalia despite the killing of its soldiers on Friday.

Thomas Waldhauser, Commander of the U.S. Africa Command, said its special forces will continue to partner with African Union Mission in Somalia (AMISOM) to degrade terrorist threat posed by the extremist groups in the Horn of Africa nation.

“Our strategy in East Africa is to build partner capacity to ensure that violent extremist organizations, who wish harm in the region, wish harm on the European continent, and ultimately wish to harm the United States,” Waldhauser said in a statement.

The statement came after the U.S. Africa Command (Africom) said its soldier was killed and four others injured during a joint operation on Friday afternoon, about 350 km southwest of Mogadishu.

Africom said about 800 U.S., Kenyan and Somali forces came under mortar and small-arms fire during a multi-day security operation.

Waldhauser said the wounded Americans have been treated and discharged and are currently in Kenya as they await follow-on transportation for additional medical evaluation.

Africom said the desired end state is to have a stable East Africa in which terrorist organizations are not able to destabilize Somalia or its neighbors or threaten Americans and its international allies.

“Accordingly, the desired end state includes transitioning security responsibility from AMISOM to the Federal Government of Somalia and Somalia’s Federal Member States so the central and regional governments ultimately secure their own territory and neutralize the terror threat,” said Africom.

Washington has stepped up operations in the Horn of Africa nation in the past year, killing several militants after President Donald Trump softened restrictions on the military in March 2017. 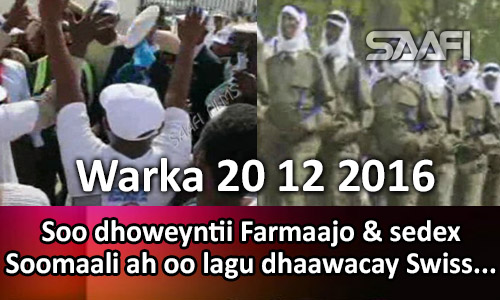 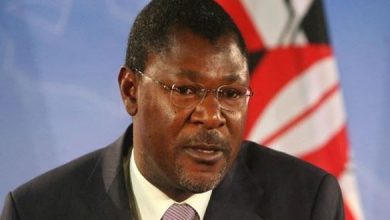 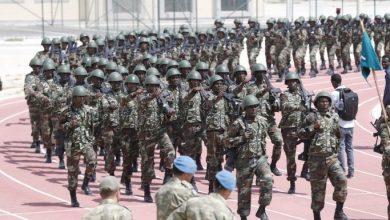 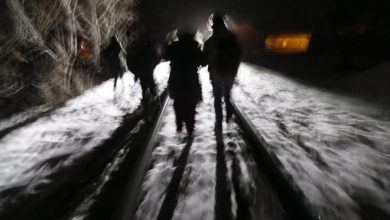 Refugees are not the enemy. It’s cold hearts and hot wars 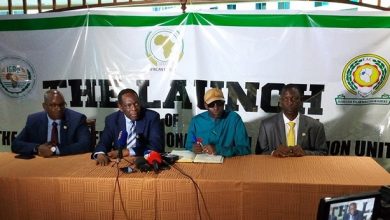 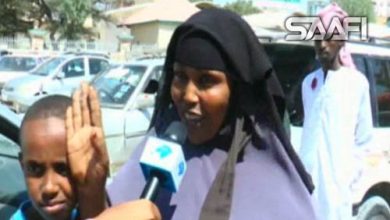