Townsend will be the fifth AFRICOM commander since the command was established in 2008.

Waldhauser will relinquish command and subsequently retire after a distinguished 43-year career serving in uniform.  A native of South St. Paul, Minn., Waldhauser graduated from Bemidji State University, Minn., and commissioned in 1976.

Townsend previously served as the commanding general of U.S. Army Training and Doctrine Command since March 2, 2018.  Raised in an Army family, he commissioned as an infantry officer upon graduating from North Georgia College in 1982.

Townsend has led and commanded troops at every echelon from platoon to corps and combined joint task force, to include leading all U.S. and multi-national forces fighting the Islamic State in Iraq and Syria as the Commander, Combined Joint Task Force – Operation Inherent Resolve.

U.S. Africa Command is one of six U.S. Department of Defense geographic combatant commands. The command is responsible for all U.S. military operations, exercises, security cooperation, and conducts crisis response on the African continent in order to advance U.S. interests and promote regional security, stability, and prosperity. 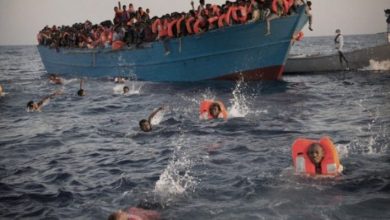 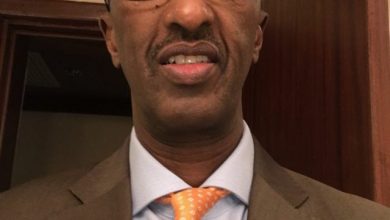 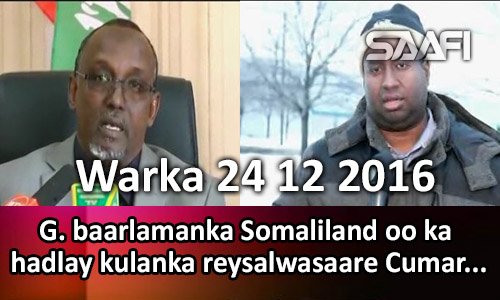 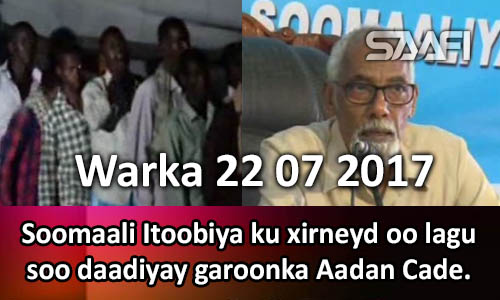 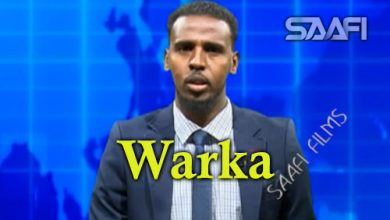 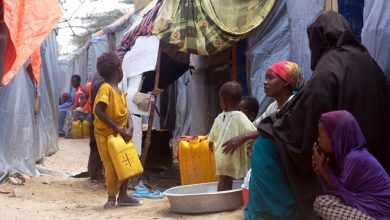