A two-day meeting for Somali journalists’ safety has opened in Mogadishu, the Somali capital on Saturday morning with the presence of high-level government officials, MPs and UNESCO representatives.

The deputy Prime Minister of the Federal government of Somalia Mahdi Mohamed Guled, the mayor of Mogadishu Abdirahman Omar Osman Yarisow and other ministers are participating in the conference.

Speaking at the event, Somali Senator Fadumo Hassan, better known as “Fadumo Gariyo” has urged the government to upgrade the skill of the journalists and end the impunity.

Hassan who is also the deputy chair of the human rights and justice committee of the Senate highlighted the importance of the protection of the Somali journalists.

Additionally, she called for solidarity with the journalists working in Somalia, which is ranked one of the most dangerous countries in the world to be a journalist, according to the reporters without borders.

Puntland Leader Jets Off To UAE 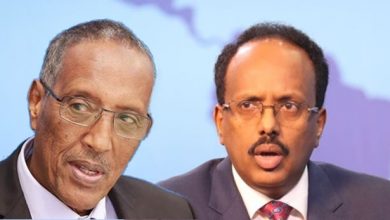 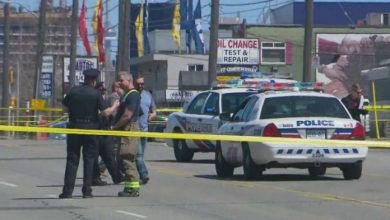 A Somali National Killed In Canada 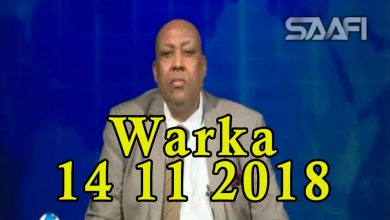 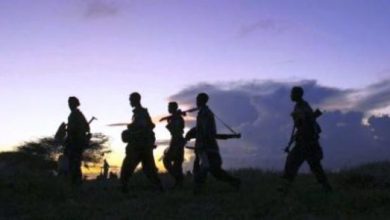 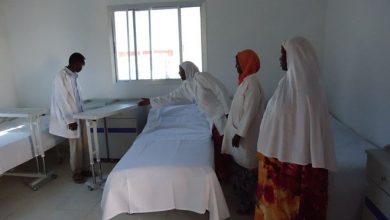 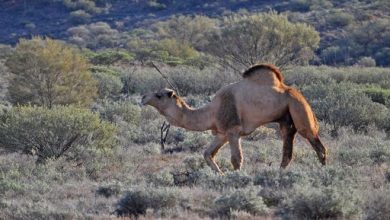