Turkey and Somalia on Friday signed a pact to boost their strategic economic partnership.

“This figure forms a foundation to prompt bigger cooperation in the days to come.”

He predicted that the bilateral trade volume would rise to $200 million from about $120 million in 2016.

He spoke at the opening of a Turkey-Somalia Joint Economic Commission meeting in the capital Ankara co-chaired by himself and Gulaid.

Akdag added that both countries should carry through 2016 memorandums of understanding in such areas as energy, mines, electricity, higher education, agriculture, and maritime affairs.

He added an expected free trade agreement between the two countries would boost trade ties.

Gulaid, for his part, said the meeting would maintain bilateral economic ties and bolster strategic cooperation in the years to come.

“Now we have started work on the development of Somalia as well as [it] becoming a major economic power with the support of Turkey,” Hashi said following the signing ceremony, adding that the pact would be the beginning of numerous future cooperation deals between the two countries.

Under the deal, Turkish fishermen will be able to fish in Somalia’s territorial waters.

Turkey and Somalia have long enjoyed friendly relations, as Turkey has invested in many areas to help modernize Mogadishu, the capital of the Horn of Africa country.

Located south of Mogadishu, the training facility took some two years to build.

The facility spans over 4 square kilometers (1.54 square miles), and can train more than 1,500 troops at a time, according to the Somali government. 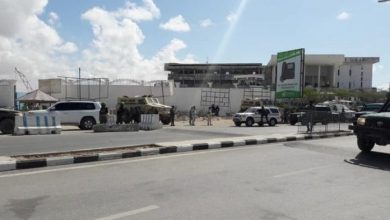 Somali Parliament Speaker Disrupts A No-Confidence Vote Against Him 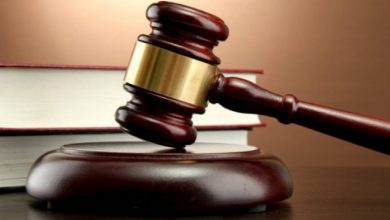 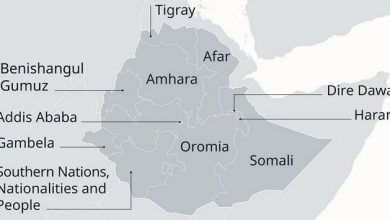 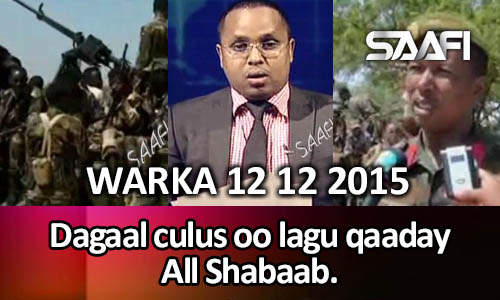 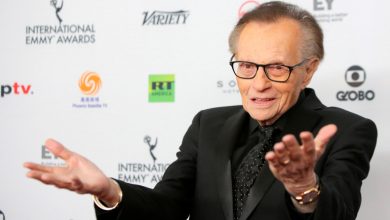 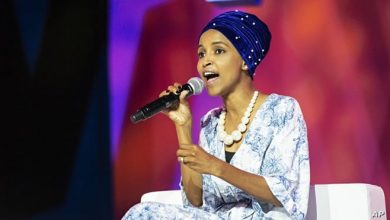