A Subway employee in Rochester waved a knife at a Muslim woman who wanted to order sandwiches for her children and told her to “go wash your dirty Muslim hands” and “go back to your country,” according to the woman and a police report obtained by Sahan Journal.

The incident occurred on the evening of Aug. 11, an Eid holiday, when Safia Abdullahi and her friend Farhia Abdullahi took their children to a Subway attached to a Walmart.

Safia said she and Farhia tried to order sandwiches for their 11 children, who were hungry after a day full of outdoor activities, including swimming at the YMCA. Before Safia could finish her order, she said, Subway employee Andrew Benning became belligerent and yelled at her. She said he slammed his hand on the menu and told her that she’s Muslim and should go back to her country.

He waved a knife at her as he yelled, Safia said.

“I was very scared of him,” Safia told Sahan Journal on Wednesday. “I had children with me and they witnessed the whole thing. I could not do anything about it. I never felt like that before.”

Benning, 33, has been charged with disorderly conduct, a misdemeanor. The Rochester city attorney’s office is prosecuting the case.

Benning told Rochester police that he “yelled at” Safia and “lost it, because I get angry when I am thirsty.”

“I lost my temper,” he said, according to the police report. “I never threatened to hurt them. She was insulting me. She wanted to talk to my manager, but I didn’t think she needed to.”

Safia, 39, said she asked to speak to Benning’s manager after he screamed at her. She said Benning responded: “The manager won’t talk to a trash like you.”

Benning walked toward her and her family with a knife in his hand, Safia said.

Before he could reach them, two Walmart employees intervened.

“I had to get in between them to stop Benning,” John Timmerman told police.

Safia said Benning put down his knife when the two Walmart employees intervened.

“It was kind of scary,” Walmart employee Corina Bergeson told police. “It was really bad. I was offended.” 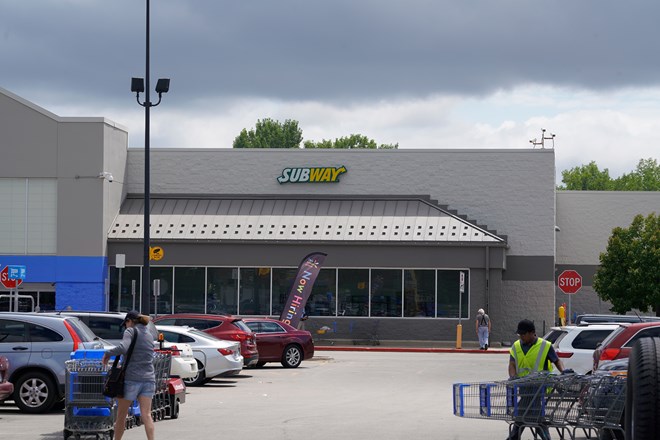 The incident occurred on the evening of Aug. 11, 2019 at a Subway attached to a Walmart in Rochester, Minnesota. Dymanh Chhoun | Sahan Journal

The “go back to your country” phrase ignited a national debate after President Trump used it in July to attack four congresswomen of color, including Rep. Ilhan Omar, D-Minn. Many Americans shared their experiences of being told the same thing, which had made them feel unwelcome in America.

A few days later, Trump’s supporters echoed his words at a campaign event, and chanted, “Send her back,” after Trump attacked Rep. Ilhan during his speech.

Safia’s friend, Farhia, 35, said she had been worried for the children, whose ages ranged from 2 to 12.  When she saw the employee advancing with a knife, she took the kids outside.

Safia and Farhia came to the United States more than 15 years ago. Their children were all born in America.

As an adult, Farhia said, she could manage the situation. She’s now concerned  about the effect on the children of witnessing such an incident. She said it could shape their worldview and traumatize them for the rest of their lives.

“They are innocents,” she said of the children. “They don’t know what’s going on.”

Safia’s son, Abdishakur Ali, 12, said the incident ruined what would have been a happy day for him and his family.

“I felt mad,” added Farhia’s son, Kayse Hassan, 11. “The dude is yelling and waving his knife. I wanted to do something about it, but I can’t.”

Hassan said he wanted to grab the Subway employee’s knife and tell him to stop.

“I was irritated,” Hassan said. “But I’m kind of trying to ignore it.” 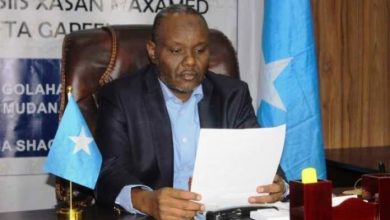 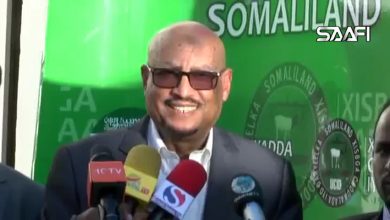 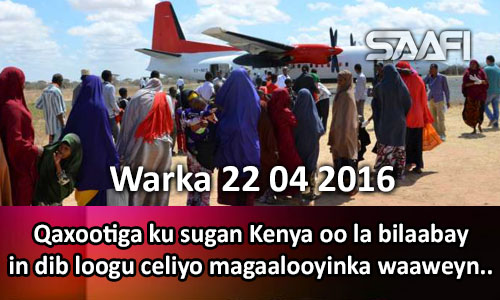 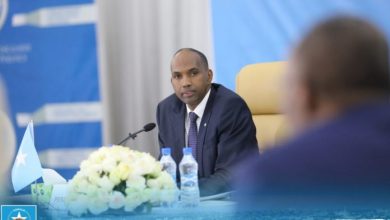 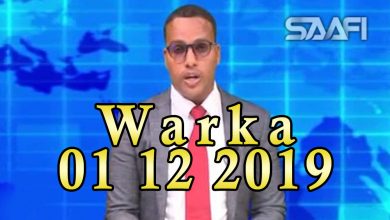 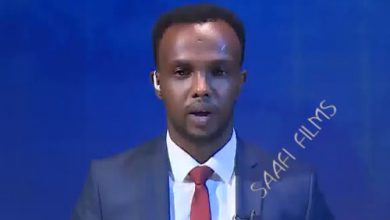