Intelligence officers in Somalia have resolved to strengthen collaboration on information gathering and sharing to counter threats posed by terrorist group, Al-Shabaab.

The resolution was made at the end of a three-day intelligence information sharing conference organized by the African Union Mission in Somalia (AMISOM) and the UK Mission Support Team (UK MST).

insidenewsSpeaking at the end of the workshop, Col. Naboth Mwesigwa, the AMISOM Chief Military Intelligence Officer (CMIO), urged intelligence agencies in the country to work together by sharing critical information.

“Let us aim at working together in terms of sharing information, collaborating, and coordination so that we help our commanders to carry out operations,” Col. Mwesigwa stated.

The participants were told that though Somalia faces numerous challenges, the collective effort by security agencies can help to transform the country and restore lasting peace and security.

Col. Mwesigwa cited terrorism as one of the threats to global security, which intelligence officers must fight against.

Participants were told that the lethality of the Improvised Explosive Devices (IEDs) has been on a decline due better intelligence gathering and training on bomb handling.

Other topics discussed included the provision of regular security updates in AMISOMs area of responsibility and how to overcome challenges faced in intelligence gathering.

Also present at the conference was the Director of Military Intelligence in the Somali National Army (SNA), Brig. General Abdullwahab Omar. 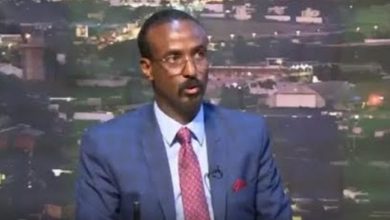 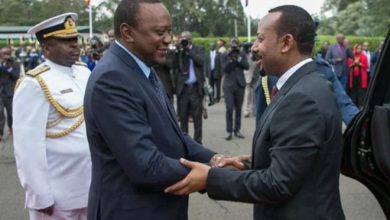 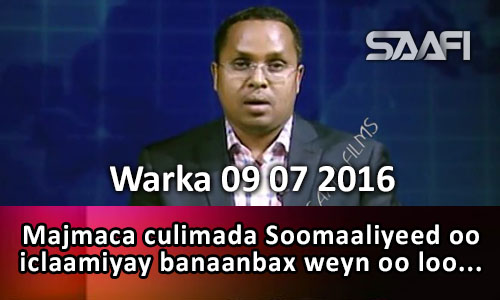 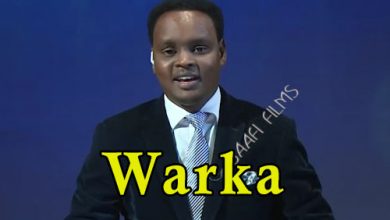 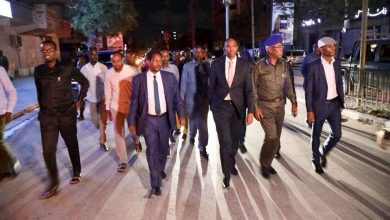 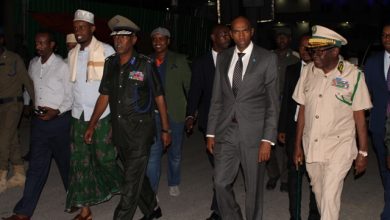