After six long years, Abdi Ghuled was able to track down his wife and two daughters, who had fled violence in Somalia, ultimately locating them in Germany.

In a video call in December 2018, he finally saw his daughters. The last he had seen them they were just 3 and 5 years old, but they had since grown up into bigger girls, ages 9 and 11. It was a bittersweet moment.

All his efforts since to reunite with his family, he said, have been wasted. He told how he spent a lot of money on visa brokers who always end up conning him. The money is provided by his wife, who was able to land a job in Germany.

Ghuled is among thousands in the Horn of Africa country of Somalia whose families have been separated by conflict, often being displaced and having to seek refuge either in neighboring countries like Kenya and Uganda or overseas where they have protection status, in this case countries such as Germany.

He lost one of his children and his parents in an al-Shabaab attack in Somalia. His wife and daughter fled to Germany where they sought asylum, leaving Ghuled behind to take care of their son.

With no employment and the trauma of being separated from his wife and children, Ghuled began to live with the ghosts of his past.

“I used to see them wherever I went,” he said.

“I was a wealthy businessman but al-Shabaab took everything from me. They killed my loved ones and left me in poverty, they burned down my business after looting everything. I had to flee my village.”

Now there is hope for Ghuled and thousands of Somali asylum seekers in Germany who wish to reunite with their families.

The UN’s International Organization for Migration (IOM) and the German Embassy in Nairobi have officially launched a family assistance program. It will facilitate reunification of migrants with a person who has been granted protection status in Germany.

At the program facility center in Kenya’s capital Nairobi, dozens queue up waiting for assistance.

Many of their family members went to Germany as migrants fleeing droughts and hunger, persecution due to their sexuality, violence, and terrorism.

At the center, there are children everywhere. All the TV screens are showing cartoons. The management says that most of their beneficiaries are children.

“I didn’t know where to start, I wasn’t getting enough information, but with this program, I have people who are speaking my language,” he said.

“They have been very helpful. For example now, my child and I have already completed the DNA process, my wife has already done it.”

In Kenya, the German Embassy is responsible for all decision-making on family reunification visa applications for beneficiaries from Kenya, Somalia, and Eritrea. The assistance is free of charge.

Eleonora Servino, the IOM’s project coordinator in Istanbul, Turkey, who is now heading the project in Kenya, said so far there have been over 1,000 beneficiaries.

“Most of our caseload are women with children, or sometimes we have even unaccompanied minors, and these are the cases which we try to expedite,” she explained.

“We try to identify these cases so that they can be expedited also under German law. The same goes with very severe medical cases.”

The program has come as great news for many Somali families, and many are awaiting the day when they will finally reunite with their family.

At the UN’s request, Canada suspends deportation of former child refugee to Somalia 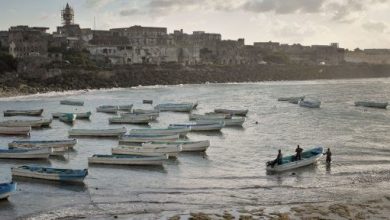 China gets fishing rights in Somalia 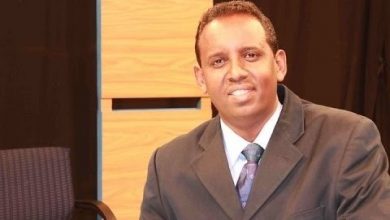 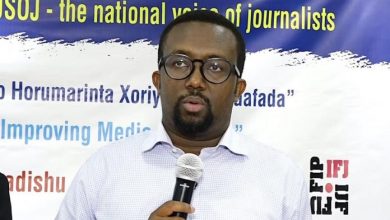 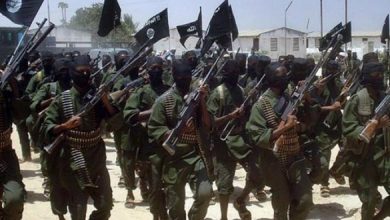 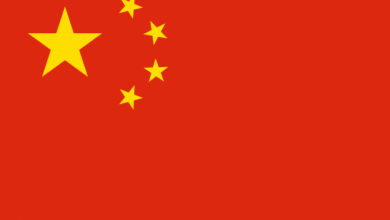 China Contributes US$2 Million To Humanitarian Response In Somalia