The President of South-West State Abdiaziz Lafta-Garen, has presided over a meeting over the Security in Wajid, Bakool region.

The meeting was attended by the leaders of the regional state, traditional elders and local officials who focused on the reopening of the main streets connecting towns in the region.

Speaking to the crowd, President Lafta-Garen said his administration is taking the final steps to reopen the roads blockaded by al-Shabaab.

He also urged the people of the region to work with the state and national forces, in the efforts to wipe out Al-Shabaab from the entire areas that remained under its control.

President Abdiaziz Lafta Garen arrived in Wajid district on Monday, where he was warmly welcomed by the local residents and regional leaders.

Scroll down for pictures: 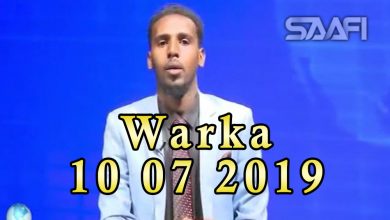 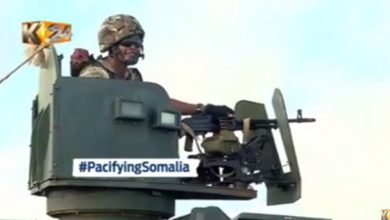 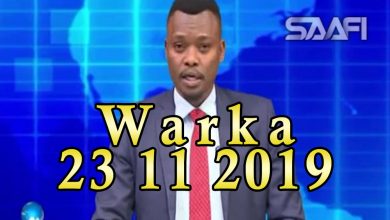 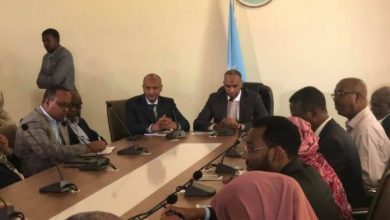 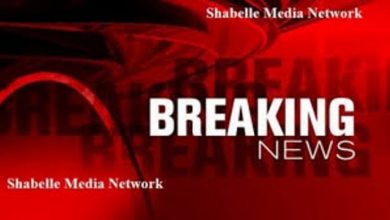 Two Small Planes Collide On The Ground At Mogadishu Airport – 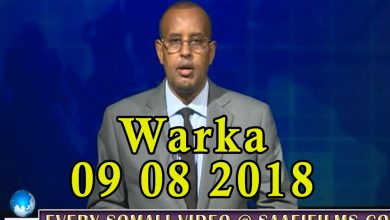