The President of self-declared Somaliland, Muse Bihi Abdi has spoken out for the first time on Somalia’s rejection of the controversial deal between Somaliland, Ethiopia and DP world.

Speaking at a ceremony to mark International Women’s Day in Hargeisa, Abdi said he considers the questioning of Somaliland’s independence by Somali Prime Minister, Hassan Ali Khaire is tantamount to a declaration of war.

“Your (PM Khaire) statements were mocking Somaliland but it stirred us and forced us to think back what had happened to us, your comments sparked conflict. We consider that as a declaration of war against Somaliland,” Abdi said.

“The independence of Somaliland cannot be mocking issue.”

The sentiment of president, Abdi comes just hours after Somali government called on the Arab League to intervene the Berbera deal squabbles.

In a letter addressed to the regional organization of Arab states, the Federal Government of Somalia reiterated it’s position that it was not a party to the tripartite agreement.

“The Federal Government has already stated that it is not a party to the deal and neither did it authorize any party to take part in the agreement, It is tantamount to Somalia’s internal affairs and the unity of the nation,” the letter reads in part.

The agreement gave DP World a 51% stake in the port and Ethiopia would acquire 19%. Somaliland Port Authority will retain 30%.

Turkey Is Quietly Building Its Presence In Africa 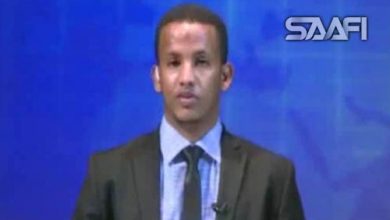 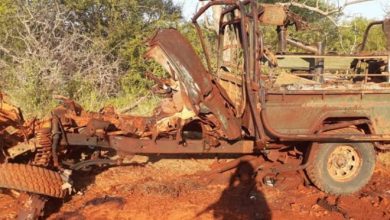 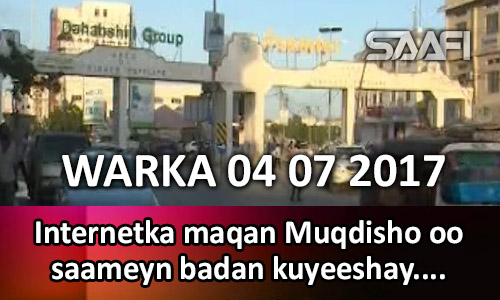 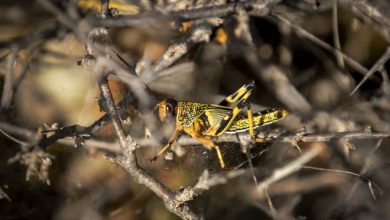 ‘Where it Begins’: Young Hungry Locusts Bulk up in Somalia 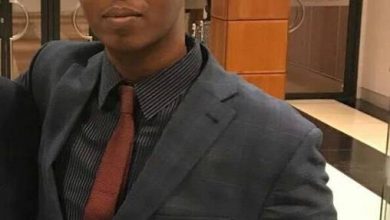 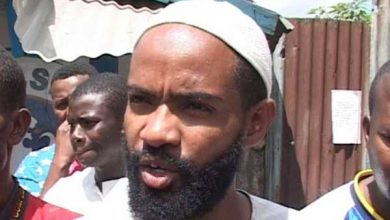