Somalia’s top leaders have held a special meeting at the office of the President in the heavily fortified hilltop presidential compound in the capital, Mogadishu on Saturday night.

The meeting was deliberate between the President, the Prime Minister, the Senate chairman, and House of the People of the Federal parliament speaker and his two deputies.

The meeting was attended by President Mohammed Abdullahi Mohamed Farmajo.

A source close to the meeting said that the overnight meeting was focused on the controversy among members of the House of the People and the Southwest election.

Since the disbanding of the House of the People’s Finance committee last week, there has been a standoff and wrangling among the Members of the Somali Parliament. 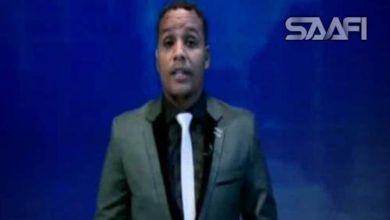 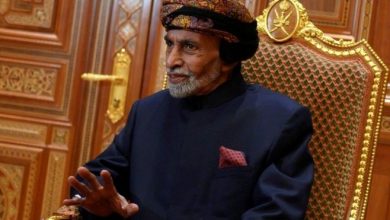 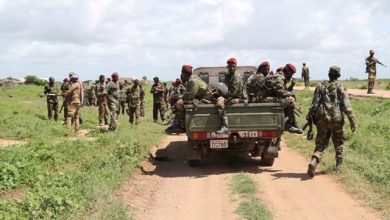 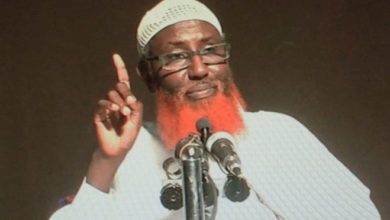 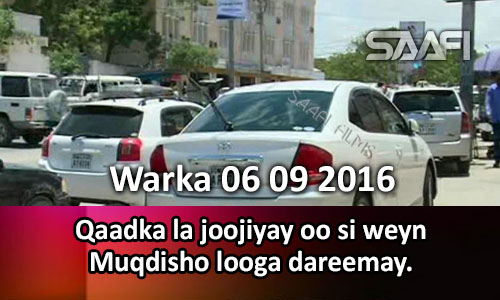 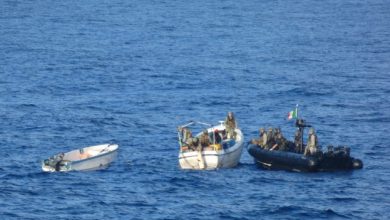