“Somalia’s enormous potential will not be realised unless there is stability.”

That was the realized of the United Nations envoy to Somalia at a gathering of leaders from the country’s Federal Member States.

Held in the southern port city of Kismayo, the meeting of the Council of Inter-state Cooperation (CIC) brought together the presidents of Puntland, HirShabelle, Galmudug and South West states, as well as Jubaland, of which Kismayo is the capital.

Addressing the gathering, the UN Secretary-General’s Special Representative for Somalia encouraged the state leaders to strengthen cooperation between their governments and the federal authorities, noting how doing so can create stable conditions beneficial to all Somalis.

Mr. Keating listed the areas in which action was needed to achieve this goal. They included tangible progress in building security forces that are both capable and trusted, adopting a justice model, clarifying constitutional arrangements and power-sharing arrangements, passing an electoral law, and increasing revenues on the basis of resource- and revenue-sharing agreements. 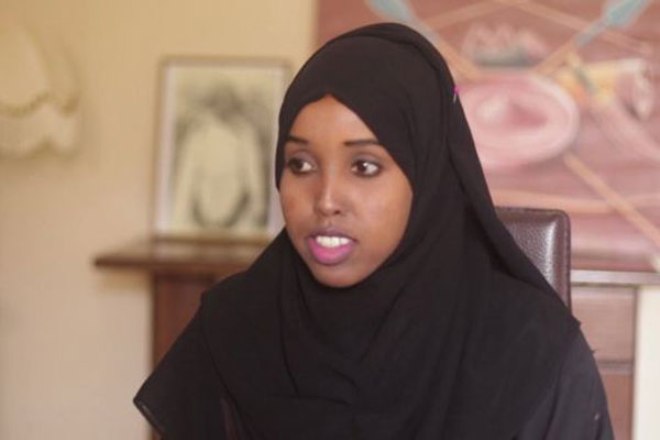 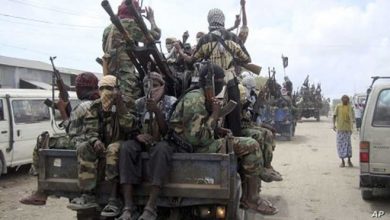 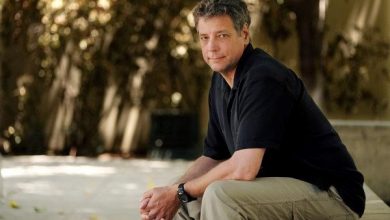 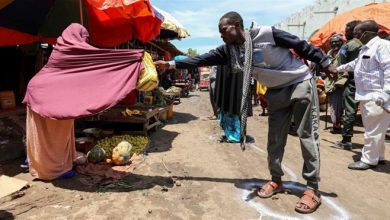 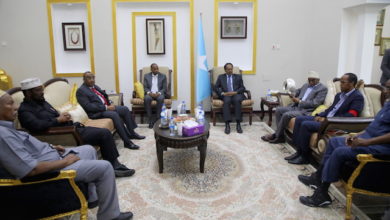 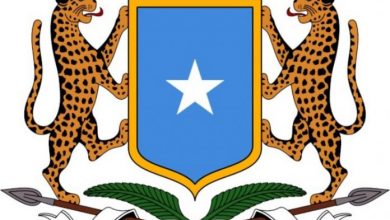