Somalia on Wednesday launched a public awareness campaign on the 2020/21 elections to ensure residents keep abreast of ongoing preparations for the one-person, one-vote exercise.

Hussein Abdi Adan, a commissioner from the National Independent Electoral Commission, expressed optimism that the next elections will be peaceful and urged the public to participate in the forums to fully understand the process.

“We have formulated policies and are currently pushing for the adoption of the election laws. We are also organizing public awareness campaigns and identifying potential polling centers,” Adan said, according to a statement issued by the African Union Mission in Somalia (AMISOM) after the launch of the campaign in Mogadishu.

“The town hall meetings will provide an opportunity for the public to familiarize themselves with the National Independent Electoral Commission’s five-year Strategic Plan, which outlines a roadmap for achieving one-person, one-vote universal elections in 2020/21,” he added.

AMISOM said it will facilitate a series of town hall meetings in Mogadishu for Federal Member States to educate and update Somalis on the electoral and constitutional process.

Simon Mulongo, deputy special representative of the Chairperson of the African Union Commission for Somalia assured the people of Somalia of AU mission’s support in facilitating the engagement forums, countrywide.

“AMISOM and other partners will ensure that all Somalis participate in the upcoming elections by educating and preparing them for the electoral process to ensure democracy is fully implemented in Somalia,” said Mulongo.

The Horn of African nation, with the help of AMISOM and the UN, is making urgent preparations for universal suffrage elections, which will be the first of its kind after more than two decades since the outbreak of the civil war that followed the collapse of the Somali government in 1992.

The AU mission said it has been working closely with the federal and state governments to secure Somalia and provide a conducive environment for universal elections.

Hajji Ssebirumbi, AMISOM senior political officer, said relevant stakeholders in the upcoming elections are in the process of agreeing on election modalities that would help the country move from the 4.5 clan-based electoral system to one-person, one-vote multiparty electoral system.

“We will be having a series of engagement forums, facilitated by AMISOM, involving the Federal Government of Somalia, Federal Member States, political parties’ leaders and the civil societies to educate and inform them on the electoral process, the electoral law and constitutional matters,” said Ssebirumbi. 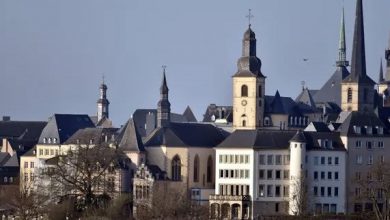 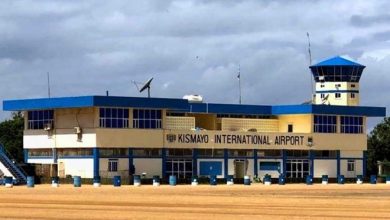 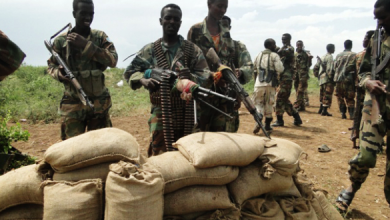 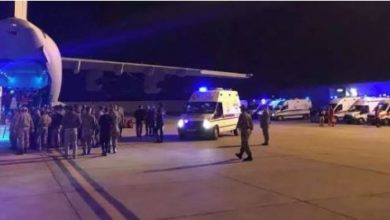 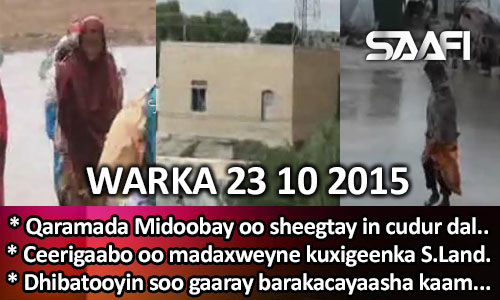 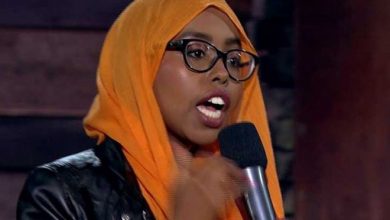