Somalia has restarted its ban on direct flights to Kismayu barely a month after a similar directive amid complaints of airspace violation’ by Kenya.

Somali Civil Aviation Authority issued a Notice to Airman (NOTAM) Friday with specific instructions to flights from ‘anywhere within Kenya’ against flying directly to Kismayu.

The NOTAM also covers all international and local flights.

HOL sought to know how SCAA planned to enforce the NOTAM since it had issued a similar one last month.

“We as SCAA are not in a position to directly enforce the NOTAM but we use available channels such as writing to ICAO),” an official from SCAA who did not want to be named told HOL.

But he added Somalia like any other country can deploy other mechanisms at its disposal including ‘interception of aircrafts by Somalia Airforce.’

According to the official, SCAA will soon be meeting ICAO officials at the regional level in follow-up of the protest letter it filed last week.

Somalia protested last week what it termed as ‘airspace violation’ by Kenya after an aircraft carrying politicians was cleared to fly from Nairobi to Kismayu ‘contrary to requirements by the Federal Government.’ 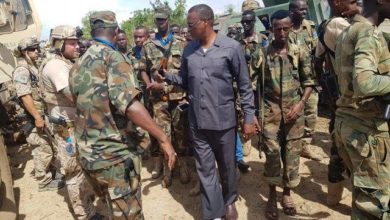 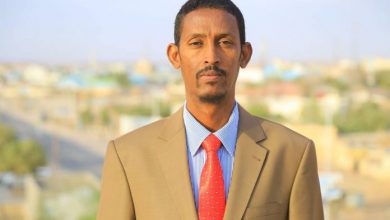 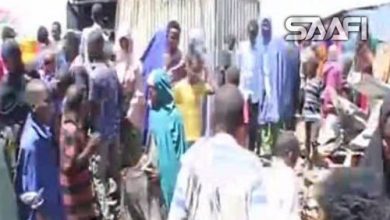 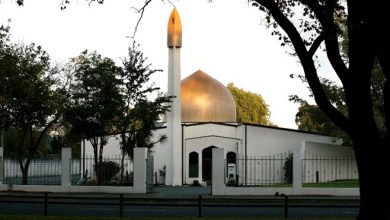 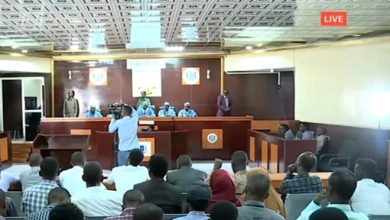 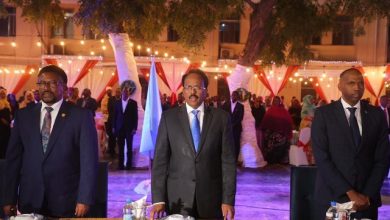 Somali Parliament Goes On Recess As It Closes Fourth Session