Four soldiers have been arrested in Somalia after a nine-year-old schoolgirl was shot dead in the capital Mogadishu, police have said.

Deqa Dahir died and another girl was wounded when bullets hit their school bus while it was stuck in a traffic jam, Amnesty International said.

Soldiers opened fire in an apparent attempt to clear the road for their vehicle, the rights group added.

The nine-year-old was buried on Thursday following her death on Tuesday.

Her father has demanded justice from the government of President Mohamed Abdullahi Mohamed.

“It was shocking to see the dead body of my daughter. I am helpless and need justice for my daughter,” Dahir Moalim Ali Farah told Amnesty.

On Monday, a stray bullet fired by a soldier also hit the driver of an auto-rickshaw taxi.

It is therefore common to see soldiers shooting around civilians as they try to keep traffic moving, he says.

Somalia has been without an effective central government since the fall of the Siad Barre regime in 1991. 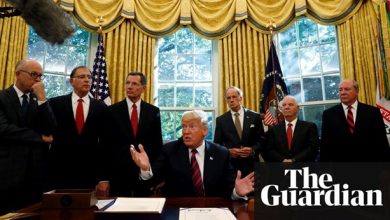 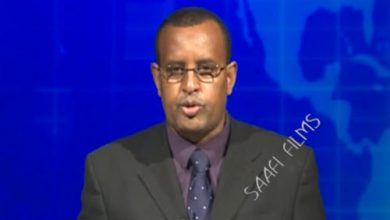 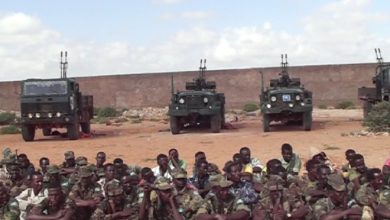 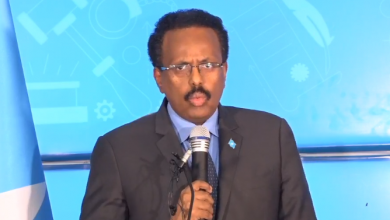 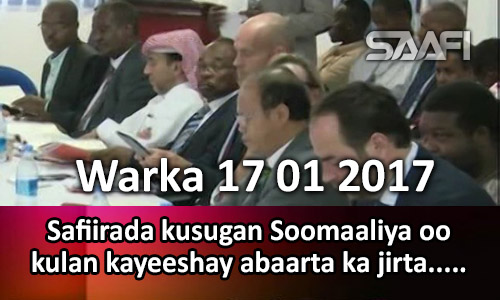 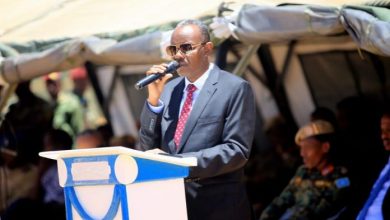