Farmajo and the leaders discussed ways to strengthen bilateral ties through cooperation on issues of mutual benefit, according to a statement released by the office of Somali president.

Denmark, Sweden and Italy are important partners in Somalia’s development.

Arab and European states sought common ground on security threats and regional crises including Yemen, Syria and Libya on Sunday at their first joint summit held in Egypt.

The Arab-EU Summit is timely and solidifies the existing strong relations between our two sides which are built on mutual respect and trust and, has as its foundations, a successful track record of economic and political cooperation.

The Arab-EU bond of friendship is historic, but we must now further strengthen this with renewed partnerships for common progress in all areas of mutual benefit. 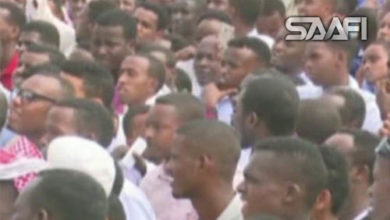 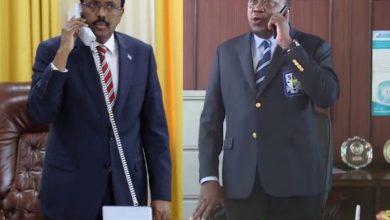 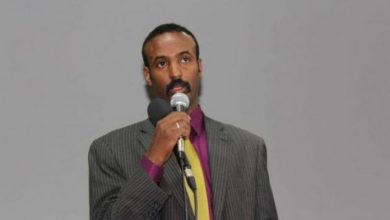 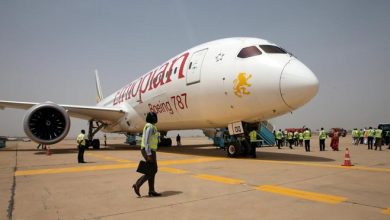 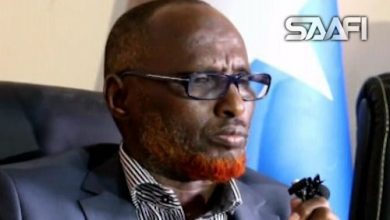 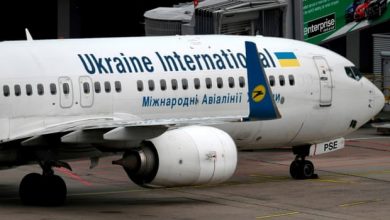