Somali Prime Minister Mohamed Hussein Roble today met with the president of the breakaway region of Somaliland Muse Bihi in a rare encounter signaling a possible path to ease of differences between the two sides which have had frosty relations in recent years.

The two leaders were seen sharing light moments in Djibouti after they attended the swearing-in ceremony of their host President Ismail Omar Guelleh. Somali Ambassador to Djibouti Salaad Ali Jeele appears in the background holding his head drawing mixed reactions from Somalis online.

The meeting is the first high profile encounter between the leaders of Somalia and Somaliland after an Ethiopia mediated meeting between President Mohamed Farmaajo and Bihi in 2019 ended in accusations.

Though the encounter between Roble and Bihi may not have been formally planned, it signified a possibility of the two sides softening their stances. PM Roble has earned local and international confidence in recent weeks over his handling of the ongoing electoral stalemate. He is expected to lead a new round of negotiations with opposition groups and the Federal Member States from next week.

Sources have indicated the international community has gradually shifted focus from Farmaajo to Roble who is seen as a moderate and instrumental in helping break the electoral gridlock. 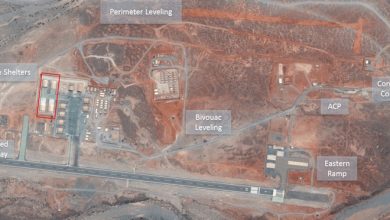 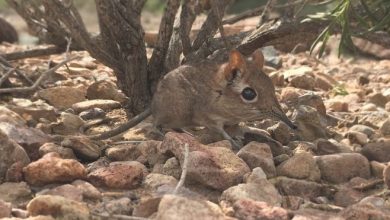 Elephant shrew rediscovered in Horn of Africa after 50 years 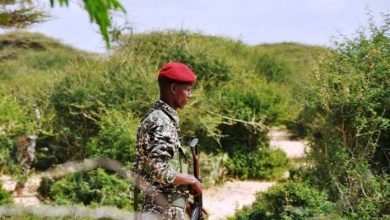 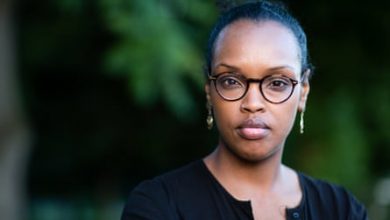 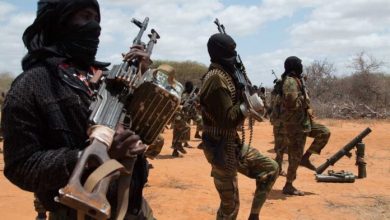 Al-Shabab Stages Attack On A Town Under Somali Troops 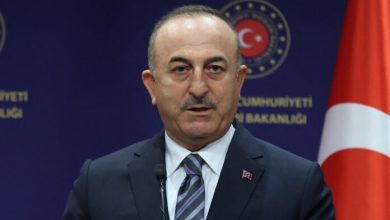 Turkey is part of solution from Somalia to Afghanistan: FM Çavuşoğlu