They are asking me to resign, but I am not going to resign, I do not work for them,” the words of a defiant Mohamed Osman Jawari, Somalia’s Speaker of Parliament.

Confusion has rocked the lower legislative chamber for the past weeks. The crisis has seen the house divided between supporters of the speaker on one hand and those of the Prime Minister, Ali Hassan Khaire.

Speaker Jawari has been accused by elected officials of abuse of power and obstruction of constitutional reform. He has, however, survived a motion of no-confidence.

This crisis has previously led to a heavy deployment of security personnel in and around the Assembly. The speaker of parliament called this move an “attempted coup.” A new motion of no confidence was suspended after President Farmaajo intervened.

MP Mohamed Mohamud who supports the speaker bemoans the negative effect of the crisis on the country. “This dispute in parliament has a negative impact on the country, because there are internal struggles between the supreme branches of government such as parliament and the executive causing more insecurity.

“There has been a rise of power struggle in the legislature. Ministers do not go to their offices because they are too much involved in this conflict, the deputies are also paralyzed by these struggles, with the public services not functioning well,” he said.

The Upper House of Parliament has tried to mediate in the impasse, the biggest political crisis since the government took office a little over a year ago. President Farmaajo has had to postpone several meetings and foreign travels to try and end this crisis.

The African Union, United Nations and other partners have voiced grave concern and also called for calm. 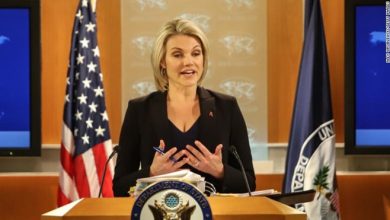 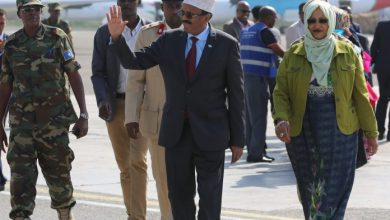 Somali President Back Home From Kenya And Ivory Coast Visit 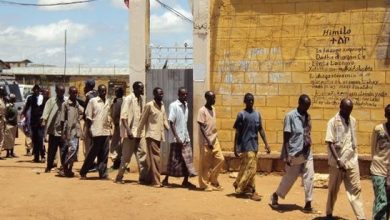 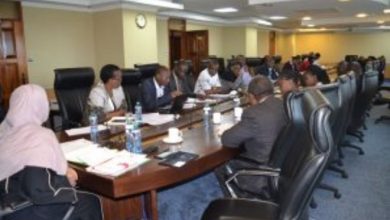 Region To Hold Forum To Address Human Trafficking And Smuggling 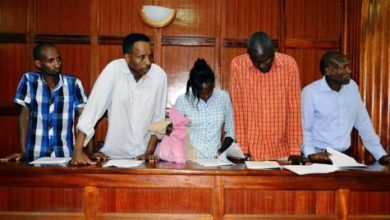 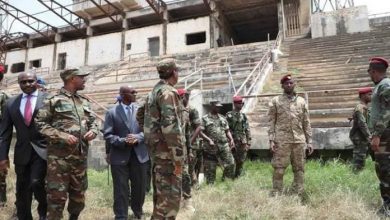