The Members of Somalia’s Lower House chamber of Federal parliament held a debate on the Security issues during today’s sitting which came days after a car bomb injured MP.

The Security forces were stationed near the Parliament and on Sayidka street and other Roads leading to the House early in the morning.

The MPs debated on the security of the capital amid several insecurity incidents that took place in the city shuttered months of peace.

Barely two days ago, a member of parliament, Mohamed Mursal Barrow has narrowly survived death after an IED fitted into his vehicle went off outside the national theatre in the capital.

Al Shabaab has claimed the responsibility for the attack on the MP and vowed to continue its explosions in the city amid tight security and heavy presence of police on main junctions. 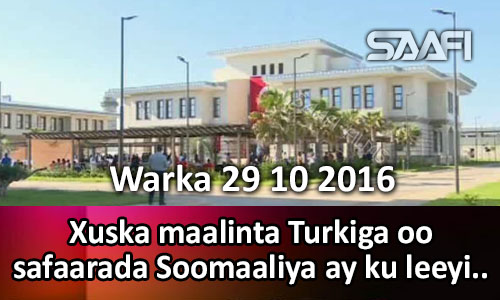 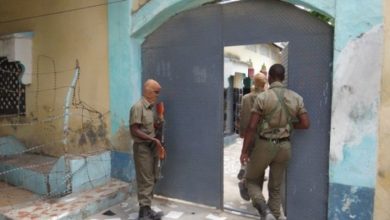 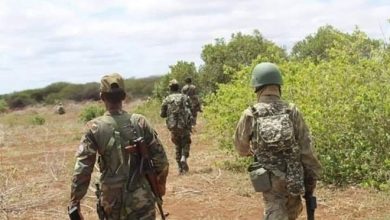 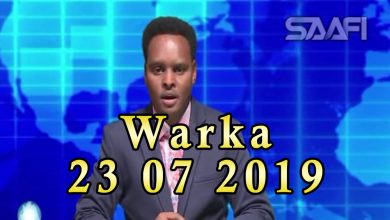 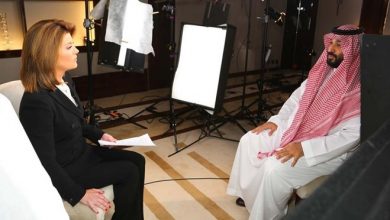 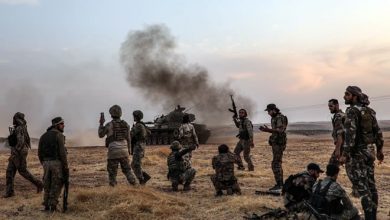 U.S. to Sanction Turkey After Trump Opened Way for Its Advance