Young married mother Duniyo Adan Mohamed, 19, breastfeeds her seven month-old son before she sets off for school in the southwestern Somali town of Baidoa in the morning.

She leaves some bottled milk for the baby with her mother, who babysits until Duniyo gets back from class at noon.

Duniyo was married in 2016 when she was in Form 1. Her first baby died soon after birth in February 2017. Her son was born this year, and Duniyo was careful to miss only three months of her classes during her maternity.

In a part of Somalia where early marriage for girls is very common, Duniyo has shown courage in her decisions, as well as being lucky to have support from her family.

“I was told by my parents that I was engaged to a man without having known anything about him. Although I was very shocked, there was not much I could do. I could not risk losing my parents, so I agreed to get married,” Duniyo explained to Radio Ergo.

But she wanted to continue her education. Her husband, who is a teacher in a local school, supported her in the decision to continue with the education.

“I will continue with my education up until university level,” said a determined Duniyo.

Early marriage is one of the main factors leading to girls dropping out of school in Baidoa.

Abdalla Deerow School, which offers free education to girls and is staffed mostly by women, has seen 50 girls from one single class dropping out since 2016.

“There are 28 girls now in Form 4. This class started off with 78 girls when they were together in Form 1, meaning that 50 have left for marriage,” said Hawo Abdillahi Ali, the school director.

Hawo said parents force their daughters to get married for the dowry money due to poverty. Marriage is believed to be more important to the girls than education.

The school is holding meetings with parents to persuade them to keep their daughters in school and to encourage them to support them through their education.

“Men get engaged to girls when they reach the age of 13 or 14,” Hawo said. “We need to reach out to men as well in this campaign to tell them to stop looking for young girls.”

Abdall Deerow school has introduced changing rooms for the girls so they do not need to stay away from school during their monthly periods. They also continue to give married students classes and visit them in their houses when they are pregnant so they do not miss out on learning.

However, Hawo and her pioneering group of teachers need support from the parents, community leaders, and religious leaders to play their roles in ending early marriage.

Among the 50 girls in Duniyo’s class who left to get married early, only one other girl has been able to return to classes. She is now on maternity leave.

The school has a total of 13 classes with four at secondary level. There are currently 1,087 girls enrolled in primary and middle school, and 96 in secondary school.

Deqa Ahmed Yusuf, 18, refused her parents’ order for her to get married on three occasions because she wanted to stay in school.

“I know 15 girls who were in my class who have had to stop their education – they don’t lead good lives now, and they don’t have education,” said Deqa.

Deqa lives in Onodka, south of Baidoa, and walks for an hour to school every day. She usually misses the first class of the morning due to the domestic chores she must do at home first.

These domestic duties are another challenge the girls face, even before they are married. Girls have to persist, said Deqa, if they want more out of life. 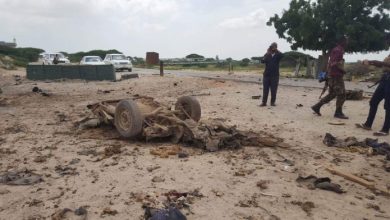 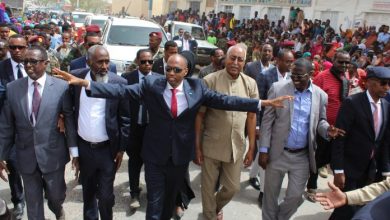 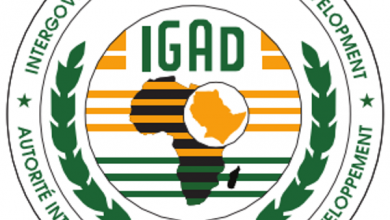 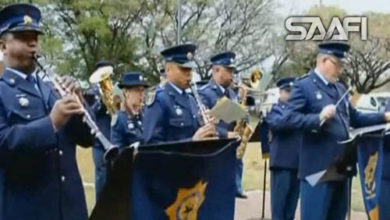 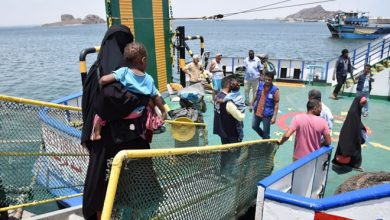 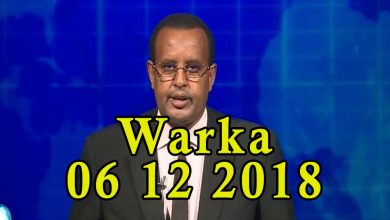