Somali government forces have carried out a massive operation in the southern town of Wanlweyn located in the long-chaotic Lower Shabelle region, bordering Mogadishu.

The sweep came after unknown gunmen launched an attack in the district and subsequently killed an inhabitant over undisclosed circumstances.

Local security officials say an investigation is underway into the overnight incident and will bring the perpetrators to justice.

The town has been under the Somali government control for nearly 10 years and faced frequent attacks from Al-Shabaab, the Al-Qaeda-linked militants fighting in the country. 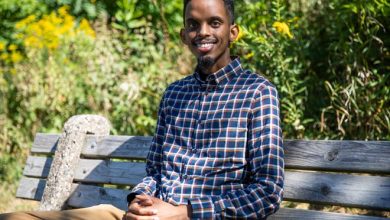 Young, educated and Black: Here’s how Minnesota’s politicians with African roots are reshaping the state’s… 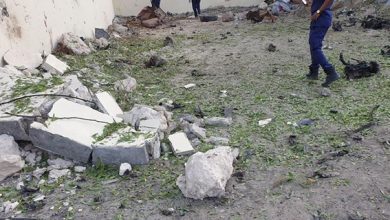 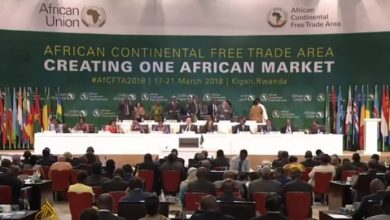 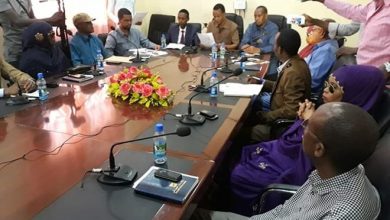 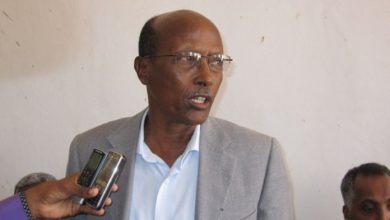 Senator Abdi Qeybdid Speaks Attack On His Residence In Mogadishu 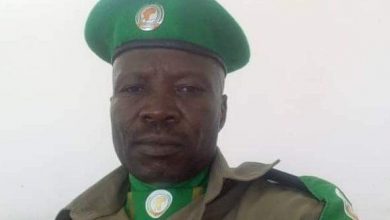