Somali president Mohamed Abdullahi Farmajo has announced that his Federal government is committed to resume the talks the northern breakaway republic, Somaliland.

Speaking to BBC Somali talk show on Thursday night, Farmajo said the resumption of the stalled talk is key to the Somali unity.

The president, however, did not disclose the date of the talks to begin, and where it will take place.

Somaliland declared seccesion from Somalia in 1991 but it has not so far obtained an international recognision.

The sides have in the past held talks abroad despite no compresensive agreement reached on the touching issues. 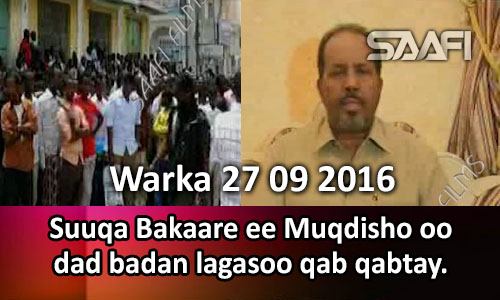 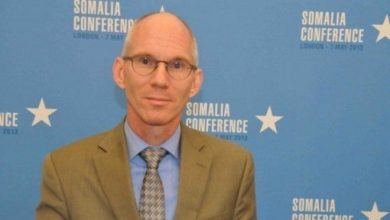 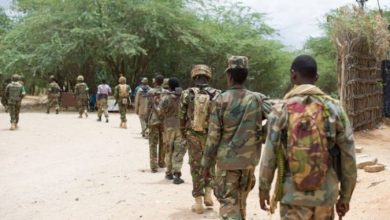 Somali Forces Drive Al-Shabaab Out Of Fresh Areas In Gedo 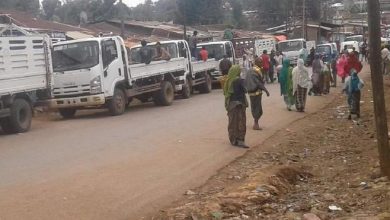 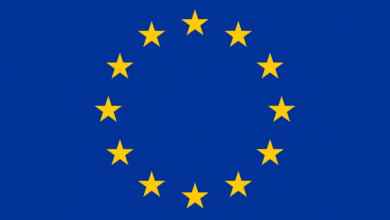 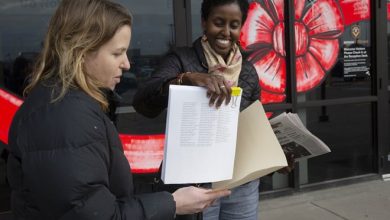