He stated they destroyed al-Shabaab bases during the operations against the group’s fighters in the region.

The commander called on the public to collaborate with forces in the fight against al-Shabaab fighters.

Al-Shabaab has not commented on the destruction of its bases in Middle Shabelle region.

In recent Months, Somali forces backed by African Union Mission in Somalia (AMISOM) have stepped up offensives against al-Shabaab in Lower and Middle Shabelle regions.

The allied forces hope to force out al-Shabaab fighters ahead of AMISOM exit. 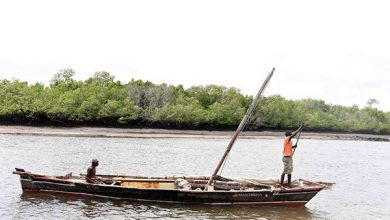 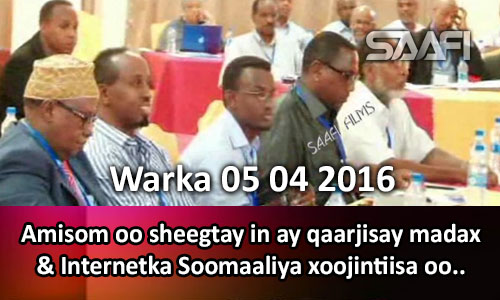 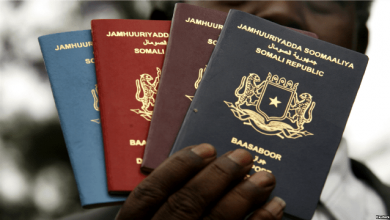 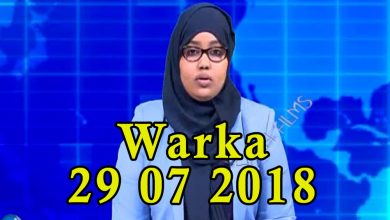 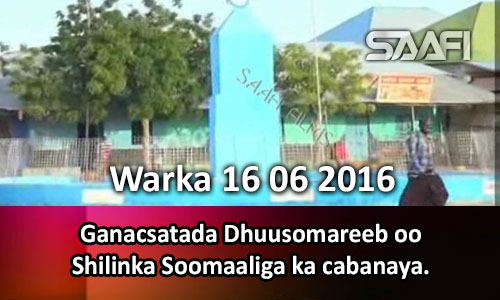 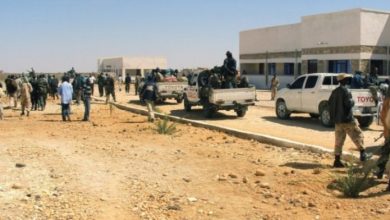