The UN Security Council on Wednesday adopted a resolution to renew the mandate of the United Nations Assistance Mission in Somalia (UNSOM) until March 31, 2020.

Under Resolution 2461, UNSOM will continue to provide strategic support and advice to the federal government of Somalia and the AU Mission in Somalia (AMISOM) on peacebuilding and state-building.

The resolution requested UNSOM to maintain and strengthen its presence in all of the federal member states of Somalia.

It underlined the importance of UNSOM’s political and technical support, as well as operational and logistical support, in collaboration with the UN Support Office in Somalia, to the federal government of Somalia for the delivery of “inclusive, peaceful, free and fair one-person-one-vote elections in 2020/2021.

It urged the federal government of Somalia and the federal member states to accelerate implementation of key security sector reforms, including a coherent national security architecture.

Meanwhile, the resolution called on Somalia to consider the adverse implications of climate change, other ecological changes, and natural disasters, among other factors, including by undertaking risk assessments and risk management strategies relating to these factors.

UNSOM was established on June 3, 2013, by the Security Council, following a comprehensive assessment of the United Nations in support of the establishment of the Federal Government of Somalia.

The mandate of UNSOM was subsequently renewed multiple times by Security Council resolutions. 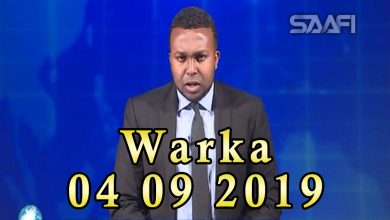 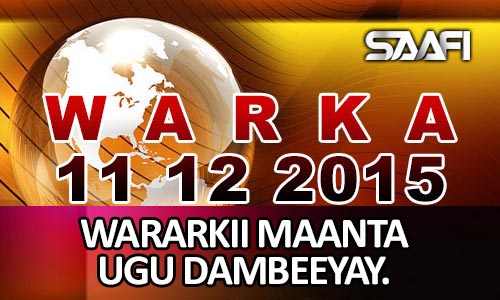 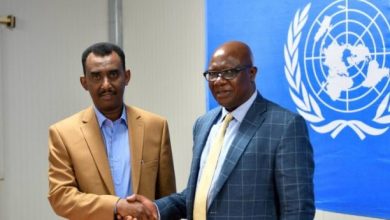 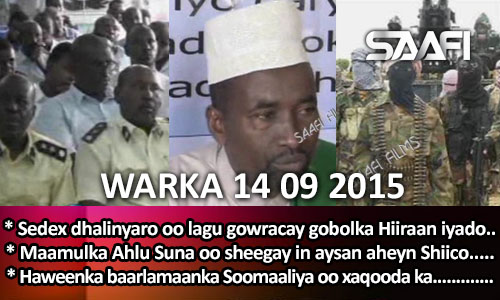 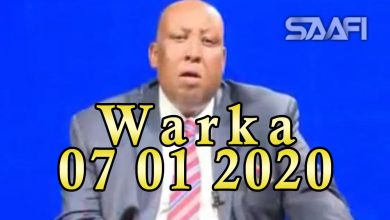 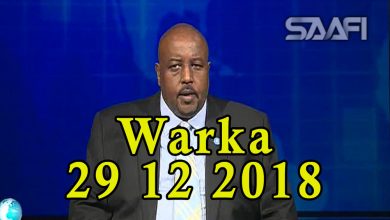