An official source at the Ministry of Foreign Affairs condemned in strong words the terrorist attacks in the Somali capital Mogadishu, Afghan capital Kabul and Asadabad, in eastern Afghanistan, resulting in several deaths and injuries, the Saudi Press Agency reported.

The source reaffirmed the Kingdom’s solidarity with sister nations in the fight against terrorism, which targets the security and stability in all parts of the world without exception.

The source offered Saudi Arabia’s condolences to the victims’ families as well as the governments of Somalia and Afghanistan. He wished speedy recovery to those who were injured in the attacks. 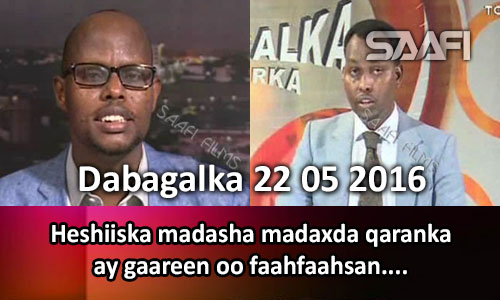 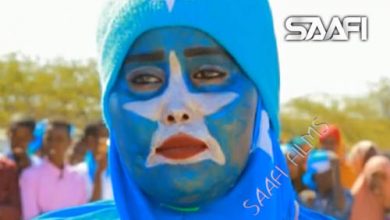 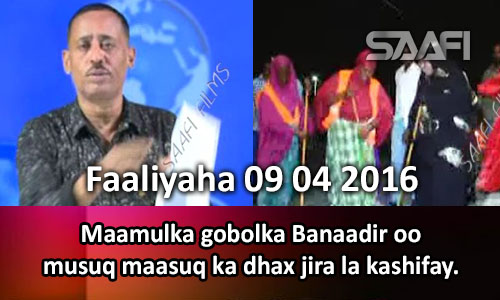 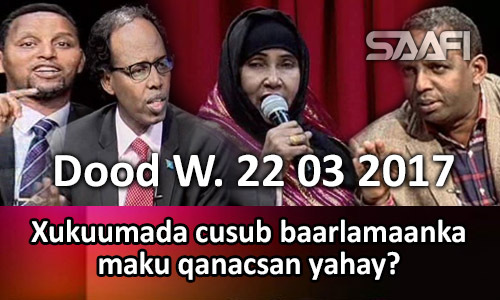 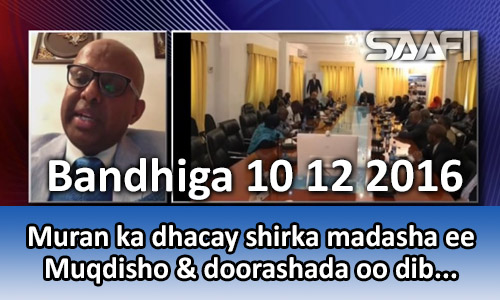 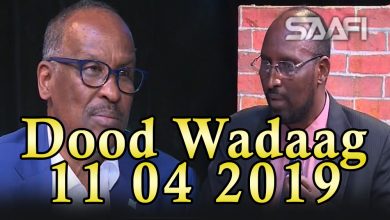