A roadside bomb blast has killed at least three civilians on the outskirts of Mogadishu, the Somali capital on Thursday morning.

Eyewitnesses said the incident took place near Taredishe area along Mogadishu-Afgoye corridor early in the morning after a remote-controlled landmine struck a civilian bus.

No group has so far claimed responsibility for the attack, which was the latest in a string of roadside bombings outside Mogadishu.

However, Al Shabaab has in the past carried out such IED blasts in the area, targeting Somali and AMISOM troops traveling to and from Lower Shabelle region. 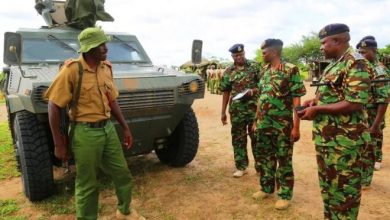 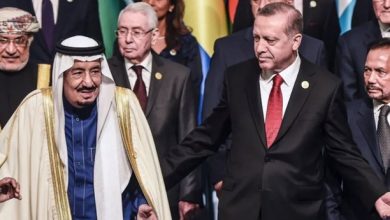 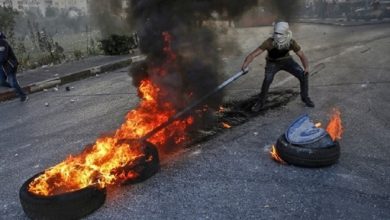 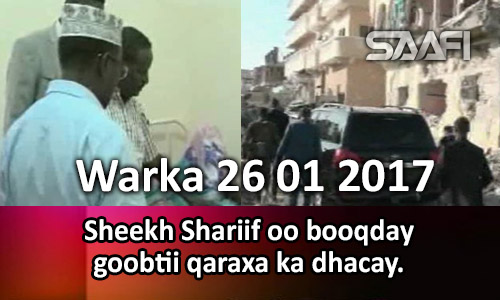 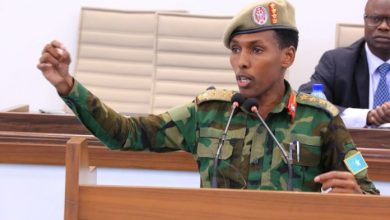 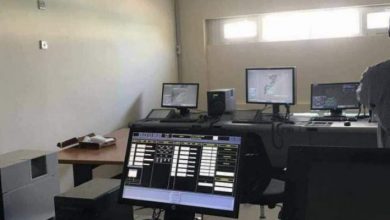