At least Three people were killed and several others were wounded following renewed tribal clashes in Banisa sub-county of Mandera on Friday.

The clashes that occurred between pastoralists as a result of pasture and water was later defused by government officials led Mandera Governor, Ali Roba.

Mandera Governor, Ali Roba, his deputy, Mr. Arai, Mandera North MP, Bashir Abdullahi and his Banisa counterpart, Kullow Maalim Hassan engaged the elders and residents of Malkamari, Choqoro, and Banisa town to prevent the spillover of the conflict from the Ethiopian border.

One person was arrested in connection to the skirmishes between Degodia and Garre tribes during the visit by the leaders.

Pastoralist leaving along Kenya-Ethiopia border in Mandera county clashed over pasture and water for their animals mainly during the dry seasons where there is a scarcity of water and grass. 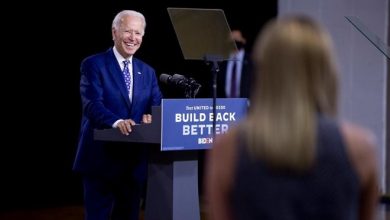 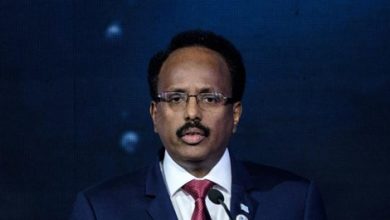 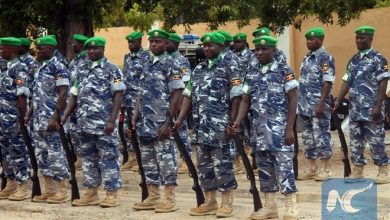 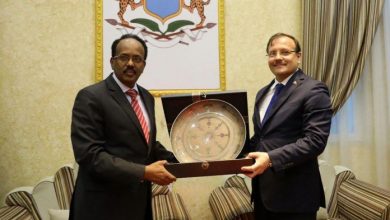 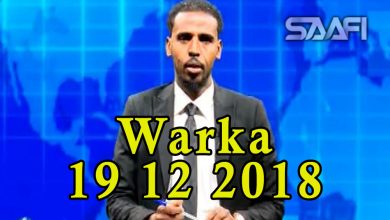 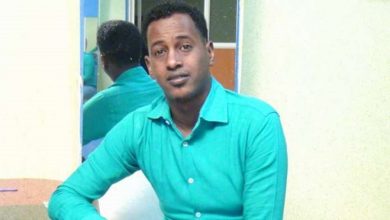