There was relative calm on the streets here in South Africa’s largest city Wednesday after days of looting and burning of foreign-owned businesses.

Some shops opened their doors as police increased patrols, including in the impoverished Alexandra township where widespread incidents of looting were reported.

“The situation today was relatively calm. We did not witness any incidents of looting on our streets,” Abdul Mohamed, an Ethiopian textile dealer who operates a store in downtown Johannesburg, told Anadolu Agency.

Ethiopian, Somali and Nigerian nationals have had their shops targeted since the violence began.

“I drove around the city today and it was quiet. There were no tires being burnt or cars stoned. I think calm has returned to our country,” Malume Jackson, a meter taxi driver told Anadolu Agency.

Authorities announced 189 people had been arrested since Sunday for public violence, malicious damage to property and theft.

Police Minister Bheki Cele said late Tuesday that five people had been murdered during the violence.

However, despite the relative calm some foreign nationals remained indoors Wednesday and did not open their businesses for fear of being targeted.

Looting of foreign-owned shops began Sunday in Johannesburg where large crowds of rioters ransacked shops and set some on fire.

The violence began in Jeppestown, near Johannesburg, where residents looted foreign-owned shops after one of the buildings in the area caught fire.

The violence spread to other parts of Johannesburg and Pretoria by Monday with large crowds breaking into shops to steal everything from groceries to electronic equipment.

Nigerians retaliated Tuesday by attacking South African-owned businesses operating in Nigeria in retaliation for attacks on their nationals.

South Africa’s telecom giant MTN was forced to temporarily close its outlets and offices in Nigeria following the attacks.

South Africa which has high unemployment has seen increased attacks on foreign nationals who are accused of taking jobs.

Some residents also accuse foreigners of unfairly competing to run retail businesses and want them stopped from operating small businesses. 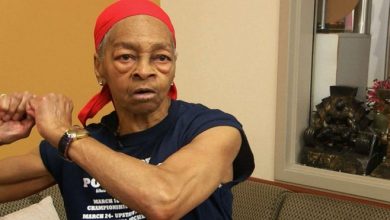 Female bodybuilder, 82, beats home intruder so badly he had to be taken to hospital 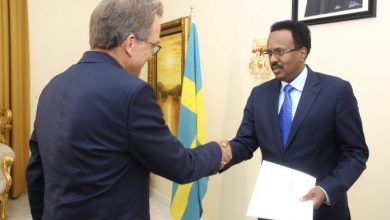 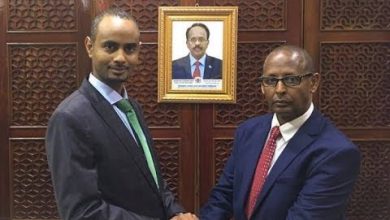 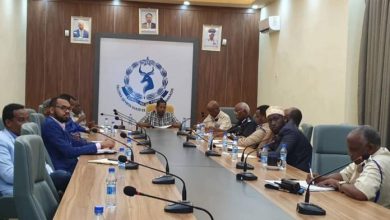 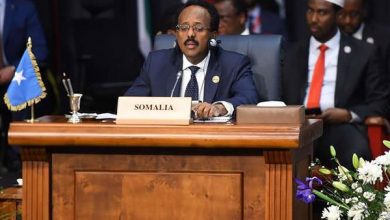 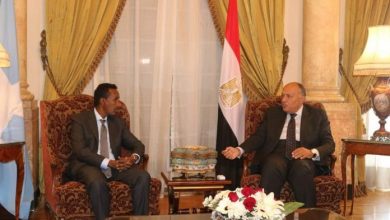