The Somali president and leaders of countries contributing to the African Union force in Somalia (AMISOM) are calling for the immediate resumption of military operations against the al-Shabab militant group.

The call came during a one day summit in Djibouti by the heads of states to reassess military strategy against al-Shabab.

“Commence immediately the offensive operations, take back the initiative and attack the enemy and their positions, and movement and destroy their logistical and training centers,” the Somali President Hassan Sheikh Mohamud told the leaders. “Create an agile and mobile task forces that can easily maneuver and pursue the enemy and use hybrid warfare as needed to destroy them. “

The President of Djibouti Ismael Omar Guelleh who is hosting the summit says AMISOM and Somalia’s National Army “SNA” have been faced with “specular attacks” by al-Shabab. He said it’s time to recognize the results of the attacks and respond by reinvigorating the AMISOM and SNS military operations.

“We need to reverse the situation now, restore our confidence and morale and retake the initiative back from the terrorists , attack the enemy and disrupt and deplete its capability to move around,” says President Mohamud.

AMISOM will be ten years old next year and the President of Somalia says time has come to focus on building a strong Somali force to take over the security from the AU peacekeepers.

“After 10 years we are very much hopeful that AMISOM will be in a position to hand over the security of Somalia gradually. Therefore we recommend in the remaining two years in 2016 and 2017 for the success of the Somali political process as well as for building a Somali National Army that can take over the responsibility of the security,” he said.

Regional experts and some Somali officials have expressed concern about AMISOM’s withdrawal from a number of towns after al-Shabab raids on three bases.

In an interview with VOA Somali the head of AMISOM Francisco Caetano Madeira insisted that the troop movement is just “readjustments and repositioning to attain a tactical advantage”.

Madeira said the new AMISOM strategy is to be “enemy threat-focused and not terrain-focused.” 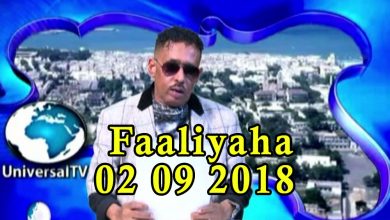 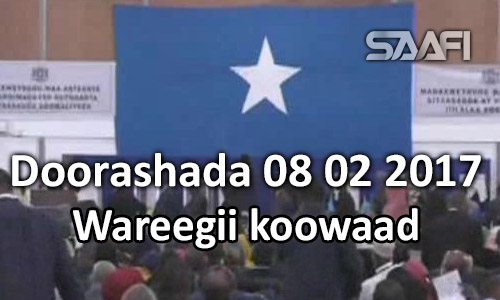 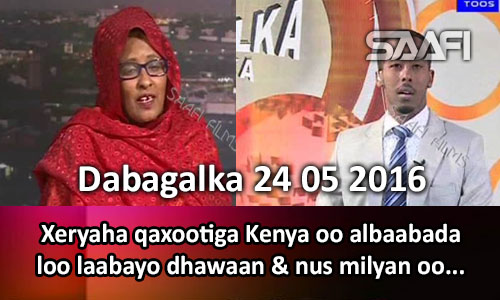 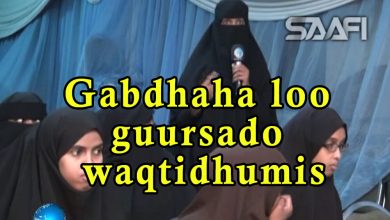 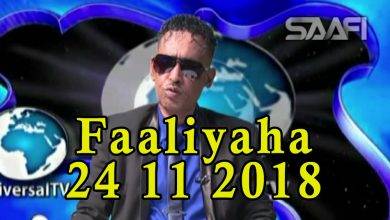 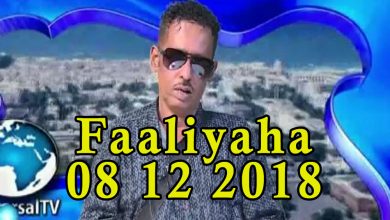