The northeastern Federal state of Puntland said it has postponed a key meeting between the Somali government and the regional states set to kick off in Garowe city on Thursday, May 2.

Sources at Puntland presidency revealed to Radio Shabelle that the forum has been delayed over technical reasons and is due to open on 5th May.

The conference seeks to find a lasting solution to the political crisis in the country as the leaders of the Federal government and regional administrations are in deadlock over national issues, including resource sharing.

Puntland president Said Abdullahi Deni who has been elected last January has called the meeting and invited all leaders to come to the negotiating table and iron out their differences. 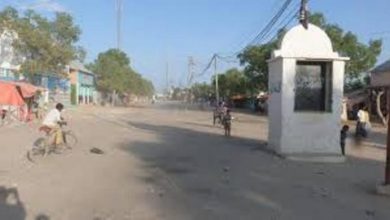 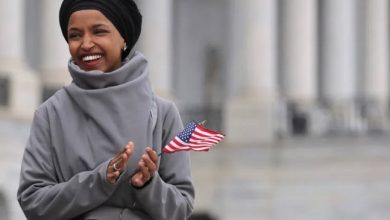 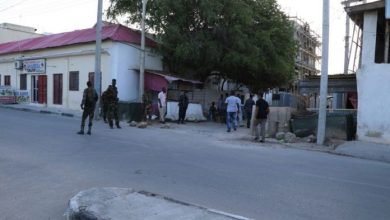 Shots Fired At The Security Checkpoint Of Former President 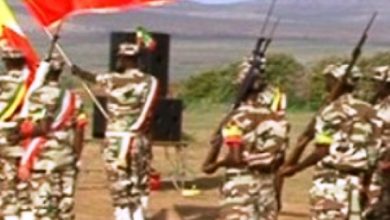 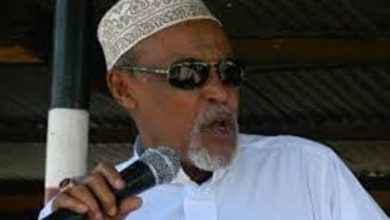 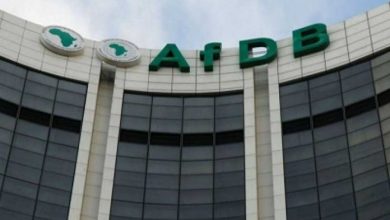