Somali President, Mohamed Abdullahi Farmajo has departed the country on Monday on his way to Moscow, Russia.

The head of state is among leaders invited to attend the Russia-Africa economic forum scheduled in the resort city of Sochi from 23rd October.

During his visit, the Somali President is also scheduled to hold sideline meetings with government officials and leaders to discuss mutual interest and cooperation.

According to the organizers, the forum is expected to strategically step towards creating favorable conditions for the development of trade and economic relations between Russia and Africa by diversifying the forms and areas of Russian-African cooperation.

A significant set of trade, economic, and investment agreements are expected to be signed following the conclusion of the Forum. 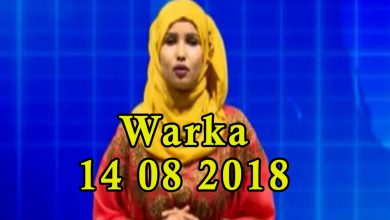 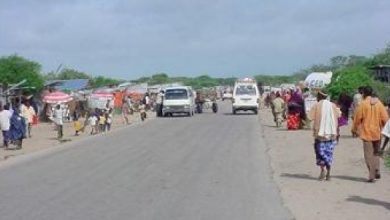 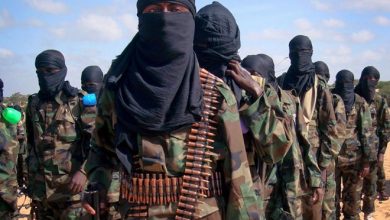 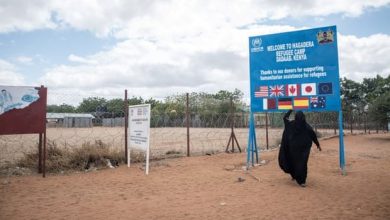 ‘If you pay, you’ll go’: Dadaab residents claim they must pay bribes to go home 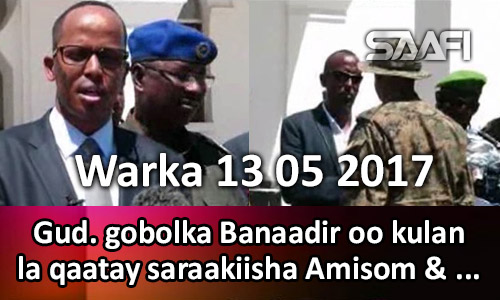 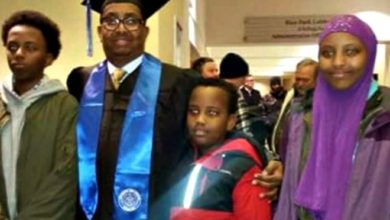