The newly appointed interim election commision is expected to announce on Sunday the dates for the vote of the national assembly’s speaker.

Speaking in an exclusive interview with Radio Shabelle, Nur Idow Beyle who is the chairman of the poll committee said they will decide today the deadline of the ballot.

The lawmakers have approved on Saturday a Parliamentary poll Committee tasked to hold the election of the speaker of the Lower House in the coming few days.

Several candidates, including ministers, announced their candidacy for the position which vacated by Mohamed Osman Jawari who resigned on the 9th of this month after motion.

Jawari’s resignation was the culmination of a month-long political standoff came after a motion of no confidence against the speaker accusing him of violating the constitution. 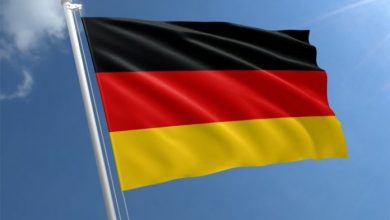 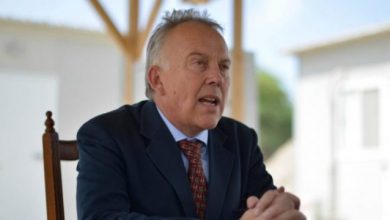 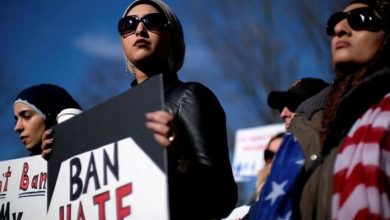 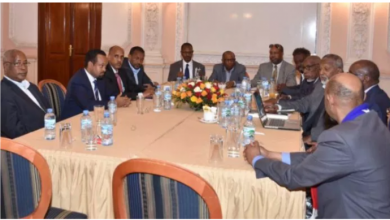 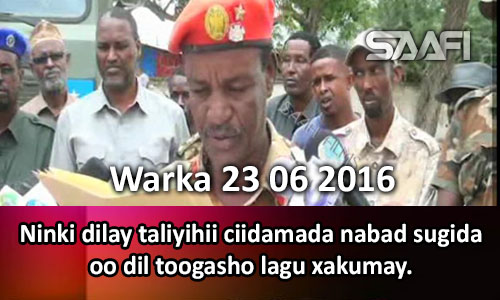 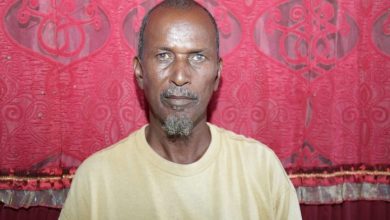