Ethiopians in Washingon area have been waiting for the arrival of Abiy Ahmed to celebrate him and to express their support for the reform measure that his government is undertaking.

He and his entourage including his foreign minister Workeneh Gebeyehu and Lemma Megersa, arrived at Dallas International airport Washington DC, today and they had to attend a reception ceremony organized at the Ethiopian Embassy.

In September 2014, he dared to enter the Ethiopian embassy, lowered government flag and raised the Ethiopian flag that is popular among many Ethiopians – an incident that prompted embassy staff to draw a gun and fire.

But today he was not protesting against prime minister Abiy Ahmed. He was rather protesting, according to Kassahun Yilma, that Tamagne Beyene, a well-known activist who used to be a comedian, is left out from the reception event at the Ethiopian Embassy.

When the prime minister sees Mr. Shimeles protesting alone outside the Ethiopian Embassy, he refused to go in and approached the protesting lone man and told him that he will not go in while he is protesting. 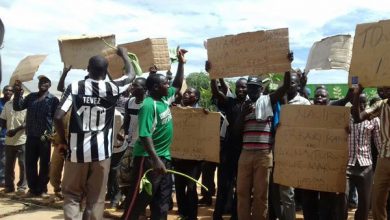 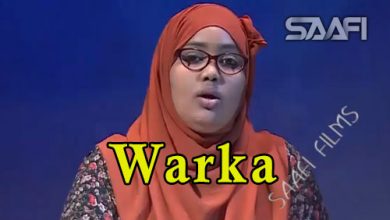 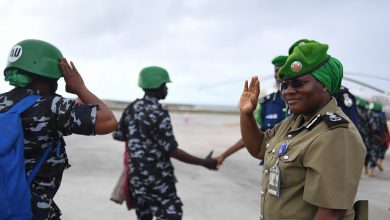 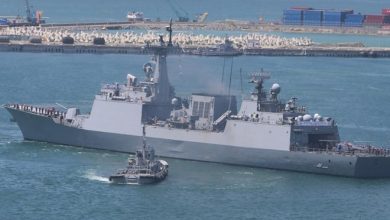 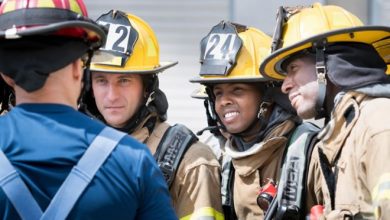 In a first, 2 Somali-Americans joining ranks of St. Paul firefighters 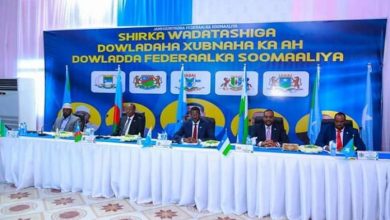