The victim, Omar Dhalahow has been assassinated near Shaqaalaha junction in Mogadishu’s Waberi district after gunmen sprayed bullets upon his vehicle.

Dhalahow has been a member of the treasury department of the Lower House Chamber of the Federal Parliament. The speaker of the House has strongly condemned the murder.

The killers have managed to escape from the scene before the arrival of the Somali security forces, who failed to bring the red-handed perpetrators into justice.

No group has until now claimed the responsibility for the killing, which was the latest in series of such attacks in the capital, some carried out by the Al Qaeda-linked Al-Shabaab. 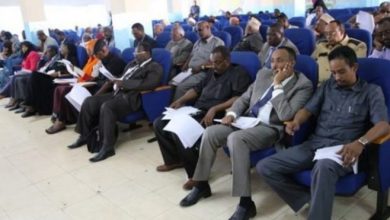 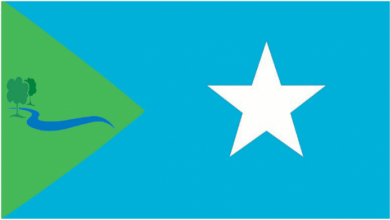 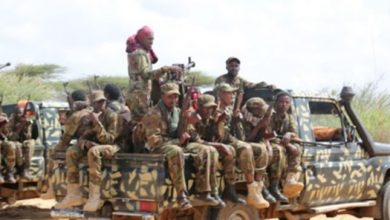 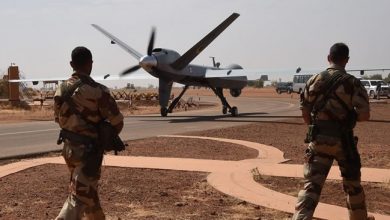 Secret US base in Somalia is getting some ‘emergency runway repairs’ 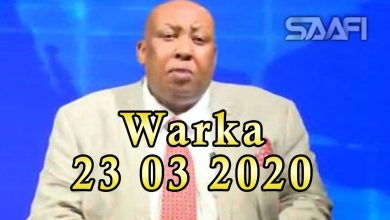 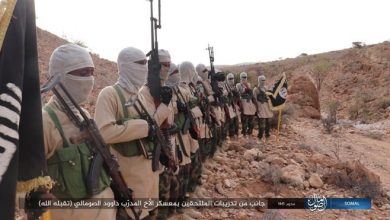