One Killed 2 Wounded In Mortar Attack In Mogadishu

Earlier on Thursday, al Shabaab militants set off a suicide car bomb at a checkpoint about 15 km (nine miles) outside the capital. At least five people were injured including soldiers, police officer Ali Roble told Reuters.

A second police officer, Abdullahi Nur, told Reuters that many vehicles had been parked at the checkpoint for inspection when the blast occurred.

Al Shabaab frequently carries out bombings in Mogadishu and elsewhere in Somalia in their effort to bring down the Western-backed federal government and drive out the AMISOM forces defending it.

Abdiasis Abu Musab, al Shabaab’s military operations spokesman, told Reuters the group was responsible for both the mortar attack and the car bombing. 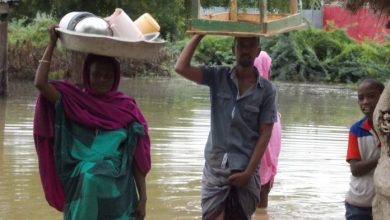 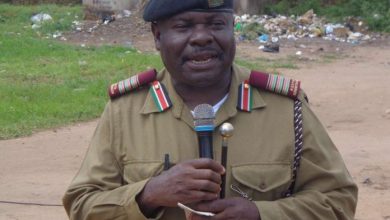 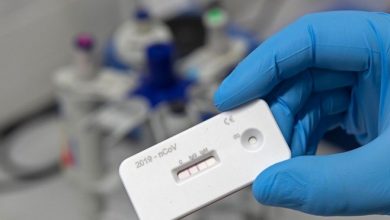 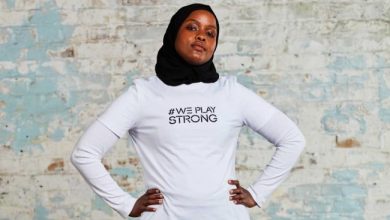 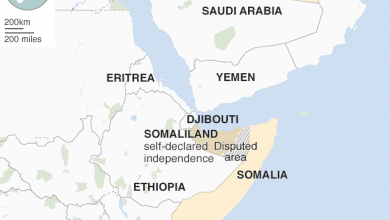 How the crisis in the Gulf could spread to East Africa