General Bashir Abdi Mohamed, the commander-in-chief of Somali police force announced that they have prepared 1,000 soldiers to join the forces tasked with Mogadishu security.

The police boss underlined that the new recruits have completed their training courses in Mogadishu and will shortly begin work in the capital which has seen frequent attacks.

He expressed optimism about the future, saying the incoming police personnel will ensure sustainable security in the seaside city as the government is trying to defeat Al-Shabaab.

The UN-backed Federal government reiterated its commitment to restore peace and stability in the country with the support of African Union forces [AMISOM]. 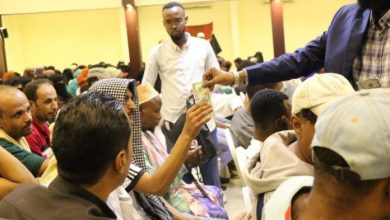 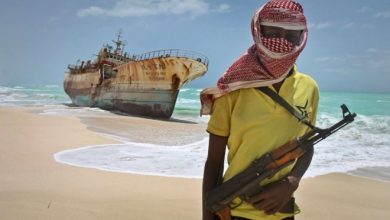 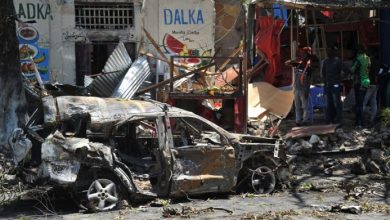 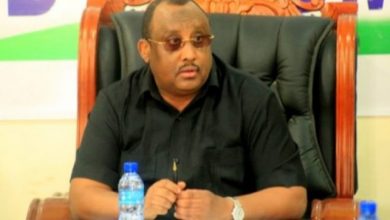 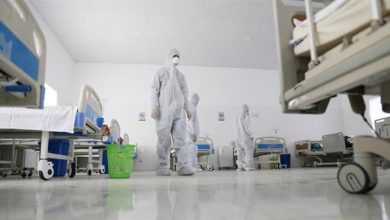 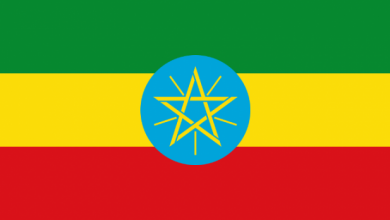