Facing public pressure to deal with the evolving militants’ attacks, Somali government had to revisit its security arrangements that saw numerous checkpoints erected and hundreds of soldiers deployed across the city as parts of desperate attempts to prevent more attacks.

Yet, militants continued to strike more often, challenging security officials who had to review their security strategies on a regular basis, despite an ongoing military offensive that ousted Al Shabab fighters from most of their strongholds

On Friday, a truck bomb was detonated outside SYL hotel right across the presidential palace, followed by gunmen who tried to storm the hotel before guards shot them dead at the second checkpoint.

mobilinside1Then, a second car bomb was detonated at the nearby Peace Garden in the space of 30 minutes. At least 13 people were killed in the two attacks immediately claimed by Al Shabab.

However, the latest attacks on Friday and a mortar attack targeting the presidential palace on Thursday raised security alarms across Mogadishu, with the city’s residents say they were more concerned security than their daily lives.

The mortar shells missed the state house and instead hit a nearby residential area, killing three people including and a woman and child,

“It’s because of such attacks that forced me to stay at home instead of hanging out in my city.” said Nur Abdi, a resident of Mogadishu.

However, Somali officials played down the attacks’ strategic impact, attributing militants’ increasing attacks with the ongoing offensive rather than ‘security lapse’, fuelling debates about the government’s preparedness in quelling such attacks.

Security experts were quick to fault the current security system and intelligence failure and whether the militants are now able to mount more audacious attacks.

“Having two attacks in two days expose weakness in the intelligence gathering and its an unprecedented development.” said Muhumed Hassan, a retired military general.

“It also signals the troubling step in the evolution of Al Shabab from a dying group to a more serious security threat.” He said.

In the meantime, Al Shabab which gained its notoriety for launching multiple deadly attacks faces its worst military pressure, having seen its areas of control shrinking by the month.

“These attacks serve as a response and bite for militants to disrupt the ongoing offensive by the allied forces and ease the military pressure by carrying more attacks.” Hassan said. 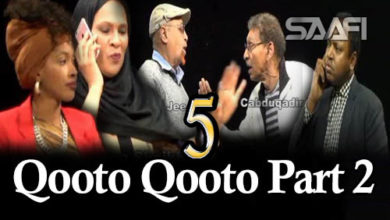 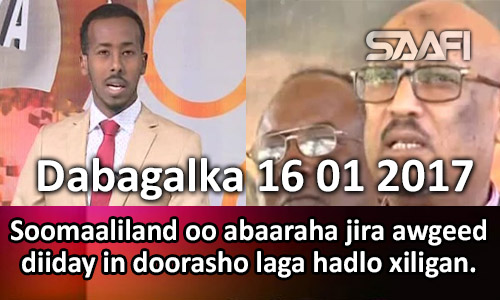 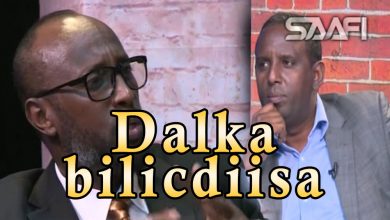 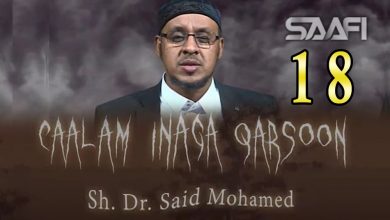 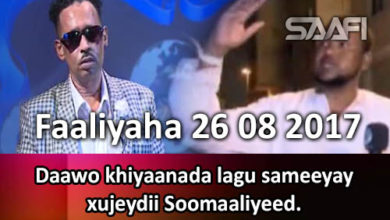