In a Facebook post, Somali ambassador to EU and Belgium said the Netherlands will accept diplomatic and service passports of the country after the government made more efforts.

“The Netherlands has recognized the diplomatic and service passports of Somalia from 15th May 2019. The approved passports should be those issued from 2014,” the post read.

A few months ago, Belgium announced that they officially recognized Somalia’s diplomatic and service passport.

Norway’s Embassy in Kenya said last year that diplomatic, service and ordinary passports of Somalia been recognized by Oslo.

A Woman Stabbed To Death In Central Somalia Town 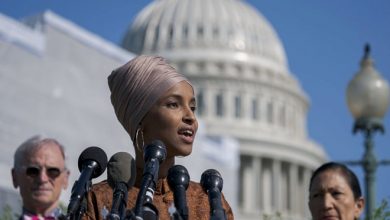 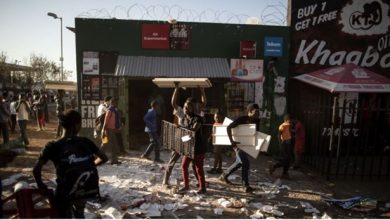 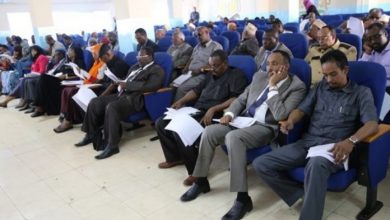 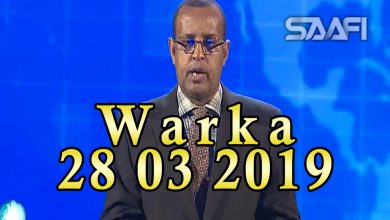 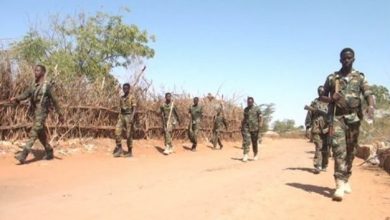 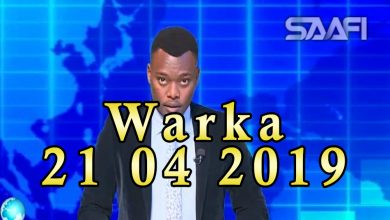