At least 20 people are reported to have been killed and 40 others wounded in a heavy gun battle between Jubbaland forces and Al Shabaab militants in Gedo region of southern Somalia.

The clash broke out after Jubbaland state troops attacked Al-Shabaab bases near Luq district, according to local residents.

Local officials said the offensive came after receiving information that Al-Shabaab was planning to use the base to launch attacks on the allied forces in the region.

Jubbaland claimed that weapons and technical vehicles belonging to Al-Shabaab fighters were destroyed during the operation.

“During the confrontation, the two sides exchanged heavy and small weaponry that could be heard from long distances,” said a villager who spoke to Radio Shabelle.

Al Shabaab was unavailable for comments on the fighting and Jubaland’s claims. 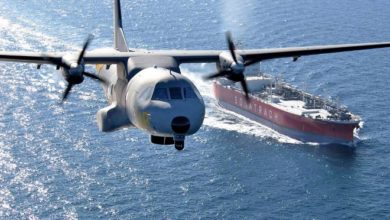 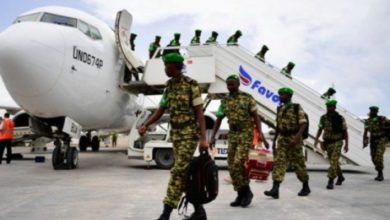 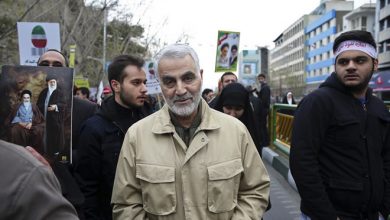 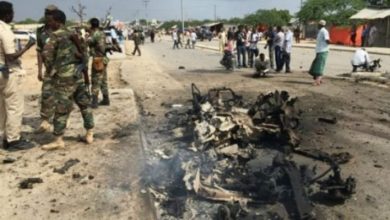 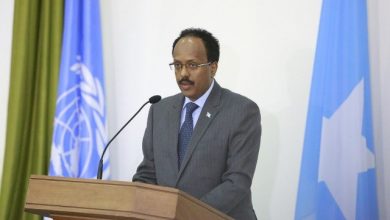 Somali Leaders Wrap Up Their Two-Day Meeting In Mogadishu 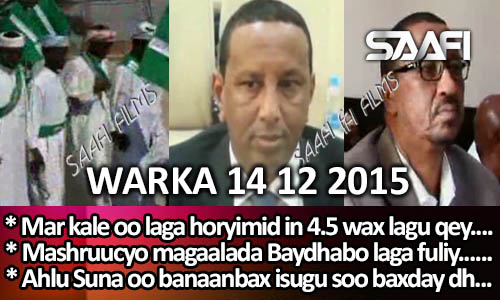