Jubbaland president Ahmed Madobe has retained his deputies as he starts the reconstitution of his government barely two weeks after inauguration.

The appointments come amid expected ministerial line-up as Madobe starts his second term in office.

Observers will be waiting to see if Madobe will build an inclusive cabinet to accommodate some of his rivals in the August elections.

Speakers during Madobe’s inauguration mid this month urged the Jubbaland leader create an inclusive government to ensure even his critics find space in the new administration. Some of Madobe’s opponents have since crossed to his side.

The Federal Government has maintained it will not recognize Madobe’s election and has even gone ahead to announce plans for new elections.

But during his inauguration, Madobe affirmed his recognition of the Federal Government and called on the President Mohamed Farmaajo to open up for talks in order to end the stalemate.

Noting that the current stalemate between Kismayu and Mogadishu was adversely hurting the people of Jubbaland, Madobe said it was time to set aside differences for the common good of Somalis.

The Jubbaland leader said it was wrong to subject the people of Jubbaland to ‘punishment’ for political reasons adding his administration recognized the leadership of President Farmaajo.

Conflict and drought displace 300,000 in Somalia so far this year 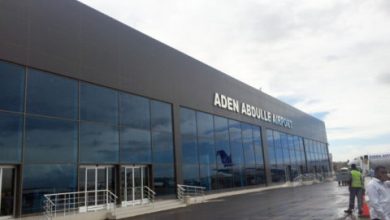 Somalis to ICJ: Video conference for Guyana vs Venezuela but not for Somalia vs Kenya? 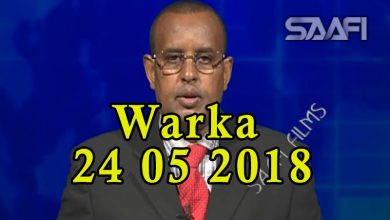 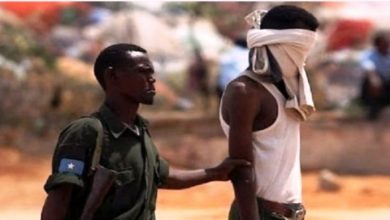 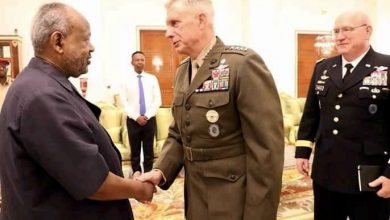