In a speech delivered after he was sworn in for the second four-year term in office, Madobe said Jubbaland would remain under the Federal Government of Somalia, adding that the country must unite to address the security challenges.

“Somalia needs positive engagement, dialogue, consultation and collaboration, which are benchmarks that can drive our people to development,” he said in a speech initially made in Somali but translated and provided by his office to media houses.

“We face a collective responsibility to secure our country. We have to confront and wage an offensive against al-Shabaab,” Madobe added, referring to the militant group that controls some parts of Jubbaland.

“We have to collaborate with stakeholders, including neighbouring countries, peace institutions and other partners involved in security.”

The speech came before the Federal Interior, Federal Affairs and Reconciliation Ministry said Mogadishu would not recognise his victory, arguing the process was not within the law. It ordered the Jubbaland Independent Electoral and Boundaries Commission to repeat the poll.

On Thursday, however, JIEBC chairman Hamza Barre said Madobe beat his challengers, winning by the requisite two-thirds majority in the first round. He garnered 56 votes out of the 74 cast by MPs in the legislative assembly.

The poll was overseen by assembly Speaker Abdi Mohamed Abdirahman, who himself had retained the seat the previous Saturday.

Kenya has congratulated Madobe on his win, endorsing a leader who has also been supported by former Somali Presidents.

With Love Restaurant changes menu for a Somali taste 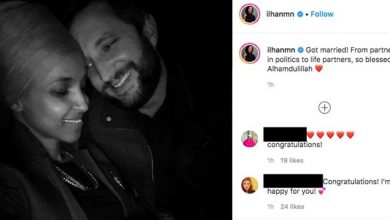 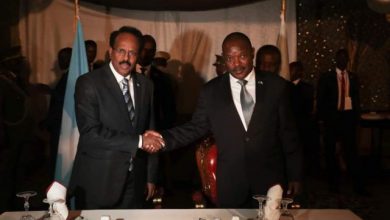 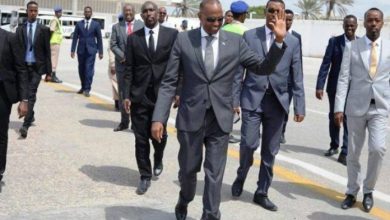 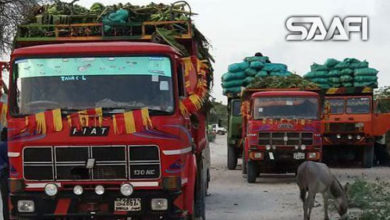 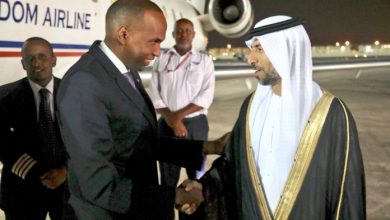 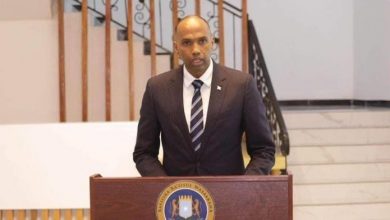