At least 4 people have died an IED exploded inside a house in the Somali capital Mogadishu on Sunday evening.

The incident took place in Odweyne Village located in Deynile district after a bomb being assembled went off.

Somali Security agents have sealed off the house and reportedly launched an investigation into the explosion.

Women and children were among the dead, according to the Police and witnesses.

It’s not yet known who was behind the blast which comes amidst tight security in the capital. 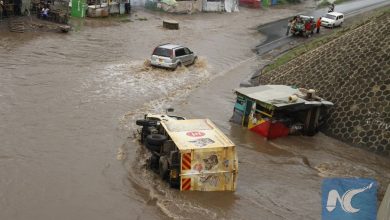 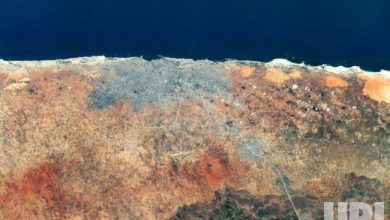 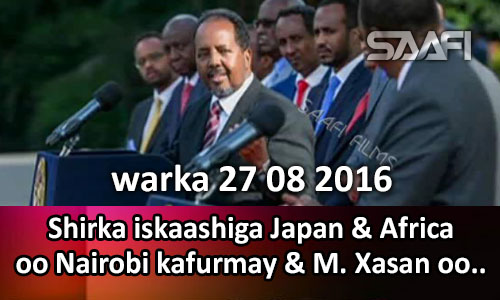 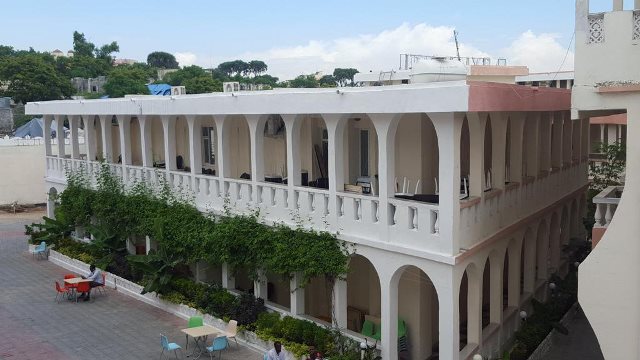 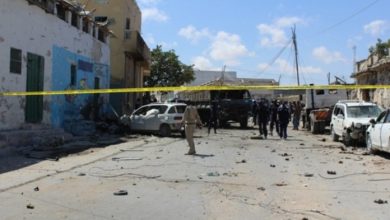 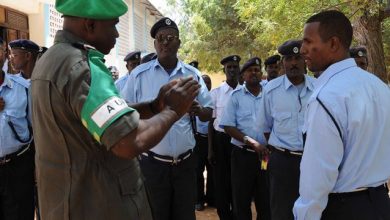