A court in Kuwait has sentenced a Somali woman to four years imprisonment after she was convicted of a murder case.

The woman whose name was publicly mentioned was said to have stabbed her brother to death.

According to Al-Anba daily, the prosecutors submitted their evidence against the woman.

The woman killed the victim in September last year after a dispute sparked between the two.

The prosecution said the man was rushed to the hospital and later was declared dead upon.

The defence lawyers said their client had pleaded that she did kill the victim deliberately and was in defence position during sprawl.

The court declared the verdict on Saturday and the convict was offered a chance to appeal. 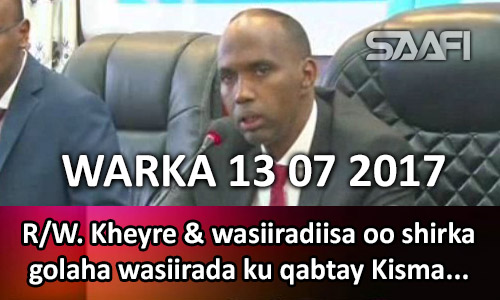 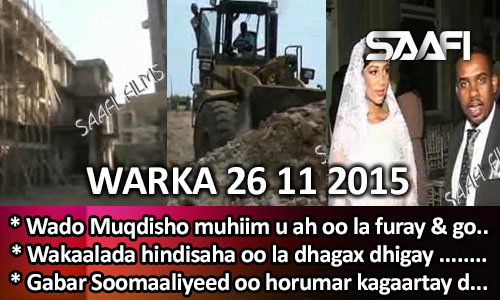 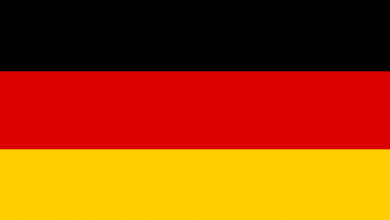 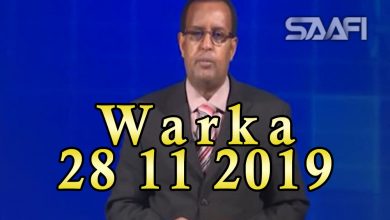 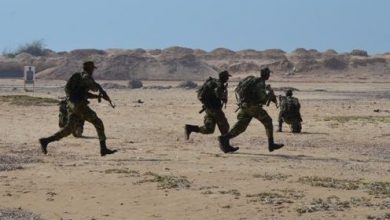 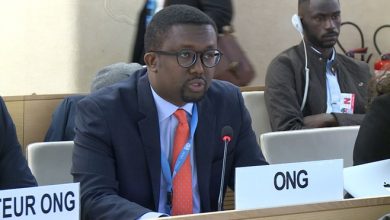