His Highness the Amir of Kuwait Sheikh Sabah Al-Ahmad Al-Jaber Al-Sabah sent Sunday a cable to the President of the Federal Republic of Somalia Mohamed Abdullah ‘Farmajo’.

His Highness the Amir expressed his sincere congratulations to the President of Somalia on his country’s national day, wishing him long-lasting good health and wellness, and further progress and prosperity to his country. 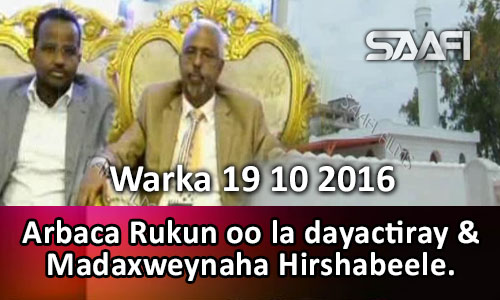 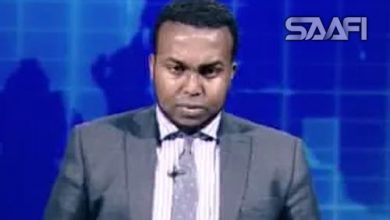 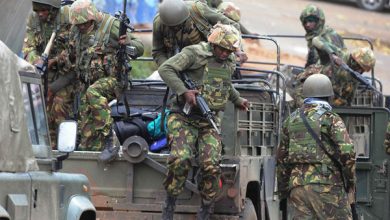 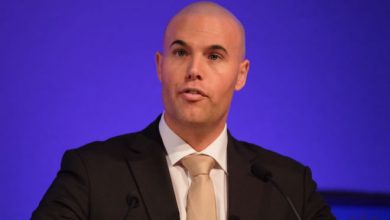 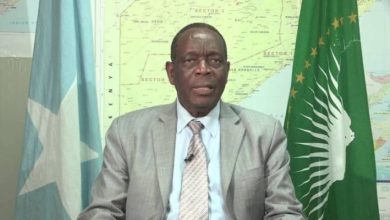 AMISOM Re-Aligns Troop Compositions Across Somalia In Readiness For Exit 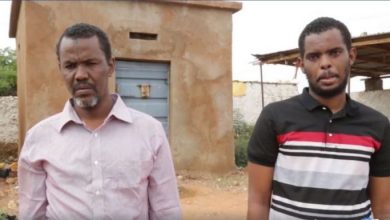