Kenya Army Commander Lieutenant General Walter Raria returned for the third time in as many months to Somalia amid increased Al-Shabaab retaliatory attacks.

Last week, Al-Shabaab militants killed over 26 people at Kismayo, the first deadly attack within the port town in as many years. KDF managed to regain control of the town.

And on Saturday, General Raria took time with the soldiers in several Forward Operating bases where he shared with the field experiences.

“This was under his routine visits that the commander makes to monitor and motivate troops in the field. As the troops continue to defend the territorial integrity of the Republic of Kenya, such visits accord the commander an opportunity to interact and share experiences with the soldiers at their areas of operation,” read a statement from KDF.

His visit comes also are the time Kenya and Somalia are embroiled in a vicious border row which has seen the two countries move to the International Court of Justice.

Kenya maintains that the oil-rich Indian Ocean maritime border belongs to her, a move that has been rejected by Somalia. Recently, Nairobi threatened to withdraw troops from Somalia.

During May visit, General Raria had assured KDF troops in AMISOM continuity on the provision of training and logistics. Such visits act as morale boosters.

“The Commander assured the troops on continuity on the provision of training and logistics as they continue to execute KDF’s primary role.

“The visit also served as a morale booster to the troops it being an indicator the KDF command appreciates their selfless efforts as they execute its mandate,” a previous statement said. 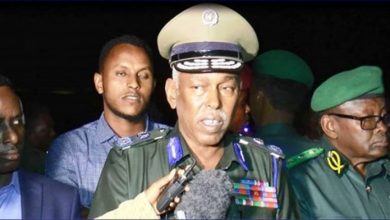 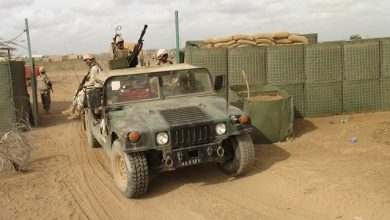 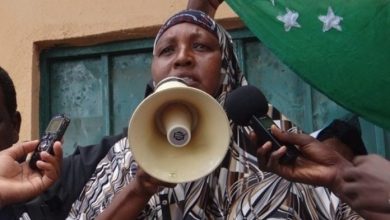 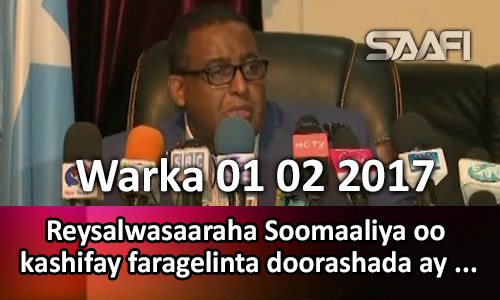 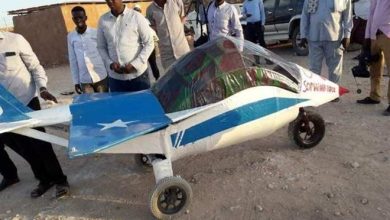 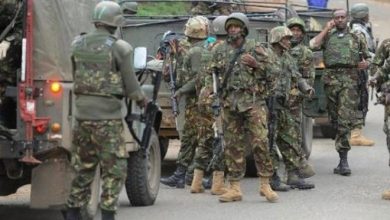