Police have put a Sh2 million prize on information leading to the arrest of “key al Shabaab operative” Ali Zira.

He is believed to have been behind numerous attacks in the Coast region, including assassinations.

Police said the man who is on the run is privy to al Shabaab activities and is involved in the planning and execution of attacks.

According to police, Zira and his two accomplices shot dead Malindi businessman Ahmed Bakshwen in 2014.

Bakshwen was shot three times in the head in an attack that was later linked to the terror group.

The suspect is also associated with several other assassinations including those of police reservists Salim Aliyan and Faiz Mbalaus in Malindi.

The two were killed barely a week after Bakshwen’s murder.

Zira reportedly joined the militant group in 2012. He later sneaked back to the country and set up base in Malindi, working closely with wanted terrorist Ahmed Said Omar aka Dogo.

Zira is said to be a gun-totting assassin who had close ties with Hussein Said Omar aka Babli. Babli was gunned down by security officers during a fierce gun battle in Bamburi.

The police report further shows Zira is believed to be among the masterminds of attacks against non-locals at the Coast.

He is believed to have been involved in the June 2014 Mpeketoni attacks where more than 60 civilians were killed.

Security agencies have appealed to any individual with information on the suspect to share it with them. 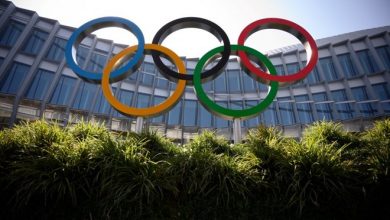 Canada not sending athletes to Tokyo Olympics unless Games postponed 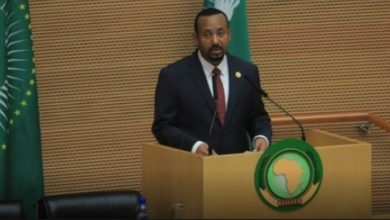 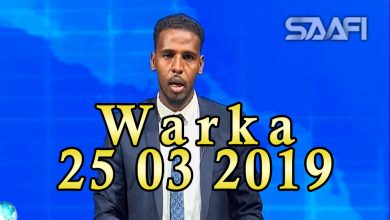 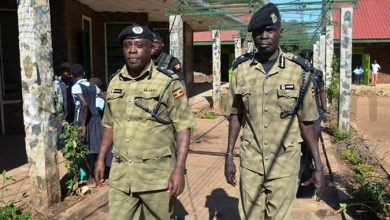 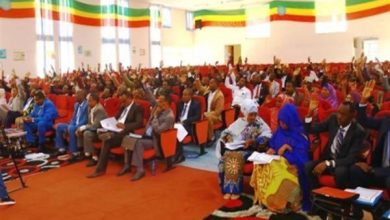 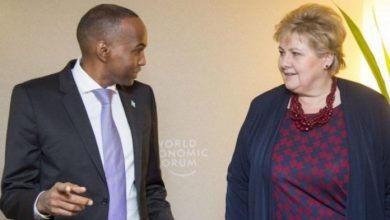