A recent news report (DN, April 2) on the state of security shows that there are more than 100 illegal gangs still operating in the country despite a ban.

The National Cohesion and Integration Commission (NCIC) has revealed that gangs that were proscribed a long time ago are still active.

Studies show that the groups coordinate, lure and recruit youth through social media.

Many youth are, thus, easily recruited into terrorist groups such as Al-Shabaab.

A look at the names of young people involved in terrorism shows that not all are from Somalia.

Neither are all of them from the Somali ethnic community.

One finds many non-Somali names, implying that terror groups have been recruiting from other communities.

The majority in Al-Shabaab, however, are Muslims, some of them Kenyan.

On the basis of religious identity, though, the Somalis are evidently the majority with a few from other communities and races.

A recent review by International Development Network (IDN) shows the monthly earnings of those who died in quarries in Mandera as ranging between Sh30,000 and Sh50,000.

This is a substantial amount. Some youth might risk their lives working there because they have no opportunity for such incomes.

However, militia recruiters sometimes promise more — from $1,000 (Sh102,000) a month, though there is no evidence that anyone gets this amount.

They receive much less — if they are paid at all.

Youth join the groups more for economic than religious reasons — at more than 15 per cent.

Those joining for radical reasons tend to have grievances with the other religious groups, the government or history.

They may have grievances with the society and are bitter about something. They see the world as unjust to them.

The impunity that characterises the administrative life of the society makes them hostile to public and private institutions.

Streamlining access to opportunities is, perhaps, a policy issue worth considering. And the poor are known in the all villages.

They include those who did very well in school, but dropped out because they lacked fees.

Others include those who have been getting genuine support through bursaries.

Rationalising access to opportunities for these vulnerable young people is also a governance issue.

It requires political and bureaucratic commitment and direction in the form of making a bold decision to punish cartels that distribute “public jobs” at a fee.

But the cartels are usually very powerful; they have the ability to bring down anyone messing with their incomes.

The answer lies in commitment to the rule of law — of course, a dream that may not be lived.

The ongoing investments in infrastructure projects by the national and county governments are absorbing many unemployed youth.

The National Youth Service (NYS) projects are quite visible in most parts of the country and are among those that benefit many young people.

But these interventions alone will not address the problems that have contributed to the radicalisation of some of the young people, the Muslims, in particular.

How they get citizenship documents and how the anti-terrorism police treat them and other Muslim constituencies and institutions, must change for them to again feel to be part of Kenya.

Inclusive and transparent policy and administrative prescriptions in this regard should be prioritised and resources spent to fix the acquisition of these vital documents.

Fighting crime and radicalisation among our youth needs a collective effort. This is a governance problem that requires a governance solution.

Mr Wendo is the founder and director Integrated Development Network (IDN), an international NGO based in Nairobi. dambehi@gmail.com 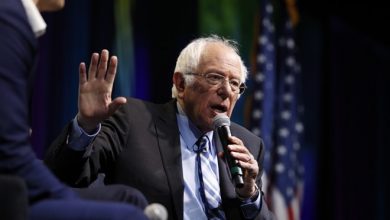 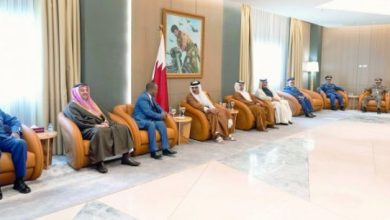 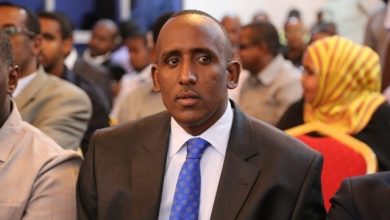 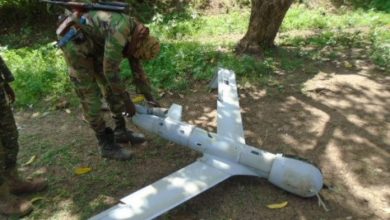 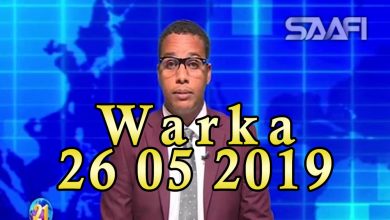 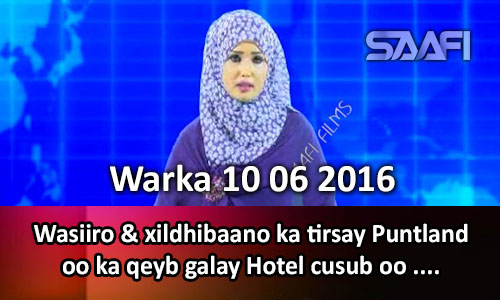